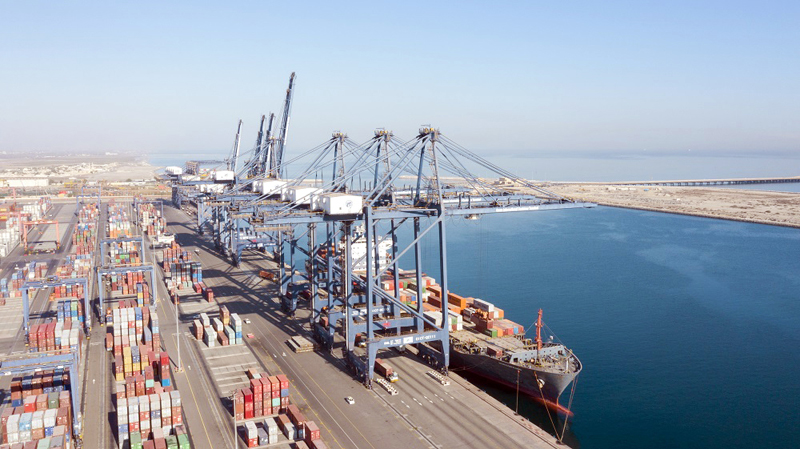 Oman is one of the first countries in the region to completely fulfill its obligations related to the Free Trade Agreement (FTA) which the sultanate ratified on February 22, 2017 and has further been ratified so far by 164 countries.

The Ministry of Commerce and Industry (MoCI) said that the FTA of the World Trade Organization (WTO), is one of the most important international agreements aimed at making trade between countries of the world easy and facilitating free movement of goods at their borders. It reflects the readiness of rules, regulations, and laws, as well as the business environment of the sultanate which helped it in keeping pace with global economic developments.

‘The WTO recently announced on its website that the Sultanate of Oman has fulfilled the 100% requirements of the FTA. It is one of the first countries of the region which completely fulfilled its obligations related to the agreement,’ stated the ministry.

Duty of the taskforce

Hattali added that the task force carried out its duty of reviewing all the procedures included in the FTA approved by the WTO and prepared lists of the sultanate’s obligations in this agreement. He said that the agreement is aimed at making trade exchange easy. It clarifies and improves provisions of the General Agreement on Tariffs and Trade 1994, particularly of its articles 5, 8, 10.

“These articles are related to freedom of transit, fees and procedures, transparency, required documents, simplification of procedures and removing unnecessary administrative obstacles associated with the process of transporting of goods imposed by countries to ensure compliance with their rules applied at the time of import and export and during transit. This is to increase and accelerate commodity movement, release, and clearance.”