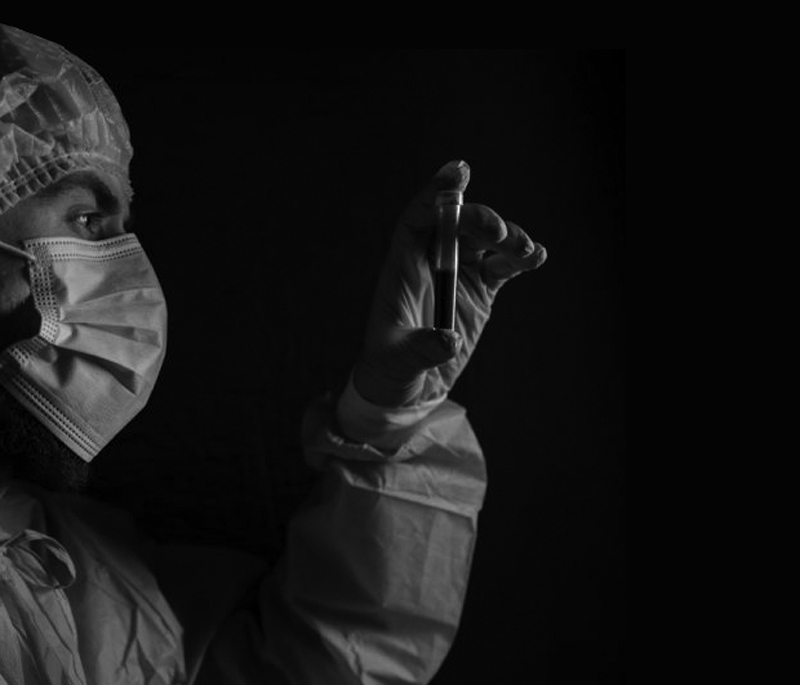 Oman’s daily increase in COVID-19 cases have dropped after a three-week movement ban that ended on Saturday with the active number of cases now less than 5,000.

According to MoH data, the total number of COVID-19 infections in Oman now stands at 82,924, while Oman’s death toll from the pandemic has reached 562. The number of recoveries rose to 77,550 with only 4812 cases still active, the health ministry said.

The health ministry figures revealed a recovery rate of 93.6 per cent among COVID-19 patients in Oman, far higher than the world average. The recovery rate represents the percentage of a country’s citizens (and expatriates) confirmed to have been infected by the virus who have made a full recovery.

Oman’s latest infection figures reflect a downward trend seen among GCC states in recent weeks. However, Oman deaths from COVID-19 has been rising on a daily basis despite the drop of new infections. As many as 66 have died of COVID-19 in the two weeks since Aug 1.

Saudi Arabia, which has the highest number of cases in the Gulf region, has reported a total number of cases as 295,902 and 3,338 deaths, according to  MoH’s Tarassud app, which provides updates on the COVID-19 situation in Oman, and the world in general.

The GCC had previously garnered praise from the World Health Organization (WHO) for its early, rapid and robust response to the outbreak. Speed played a major role in preventing the spread of infection, thereby ensuring healthcare services were not overwhelmed, resulting in the region’s strong recovery rates.