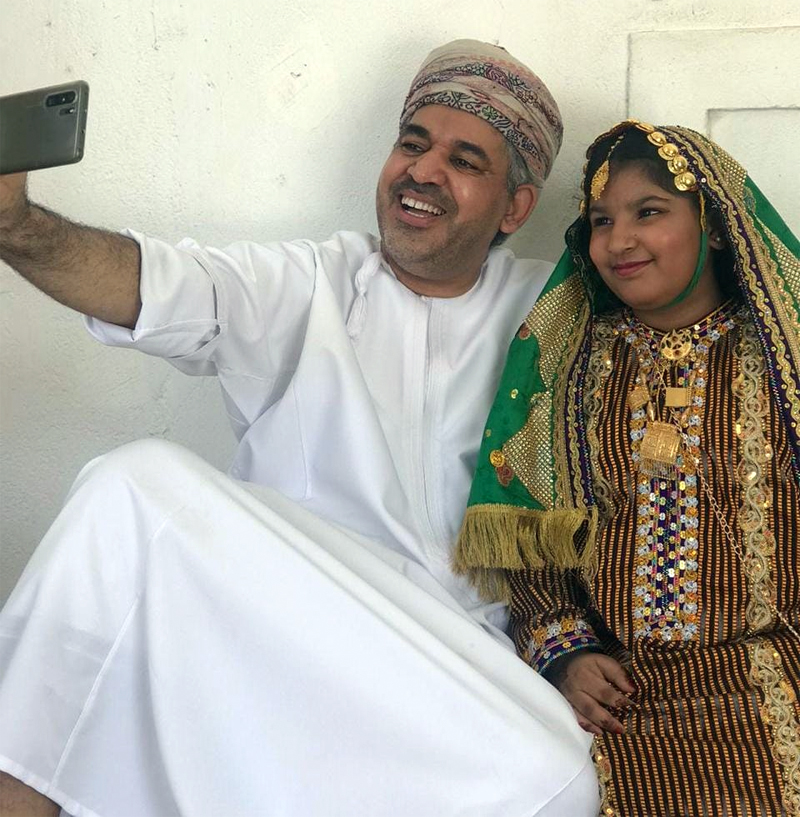 Eng Ali al Barwani, Strategist and Safety Management expert, is one person who firmly believes in citizens following every rule in the book to keep themselves, and others, safe. And when it came to celebrating Eid al Adha this year, in the face of a lockdown and an evening ban on movement in the city, he followed every instruction to the T. “With the existing pandemic and instructions to be home by 7pm, everyone in my family followed all the rules. The only difference in the celebrations this year was that the size of groups reduced to include just family members,” he said.

In keeping with the safety guidelines and measures taken by the government to reduce the spread of the virus by restricting gatherings and movement in the city, it was a quite difficult experience for people, since this was the first time that such measures were implemented, he said, however, adding that the understanding of the same was quit high among all people since this was for everyone’s welfare.

“Normally in Oman, especially in my hometown, we follow all traditions of the family getting together to celebrate Eid. However, this year, the celebrations were in smaller groups within the family. Instead of including neighbours and friends, within our own family, we did almost the same traditions,” Barwani said, adding that charity was also a big part of the celebrations, whether it involved donating meat of slaughtered animals or making financial donations via online platforms of charitable organisations which have been encouraging people to do so via electronic gates in a big way this year.

Everyone contributed towards preparation of the traditional food for Eid as well as joined in playing games together within the household, he said, disclosing, “We bought a badminton net from a hypermarket and used it in our backyard for all family members to play badminton,” he said pointing out that such activity made up for going out and celebrating in other ways.

As for greeting people on Eid, all family members made numerous calls to relatives, friends and neighbours besides using whatsapp for exchanging voice messages and photographs. They also used Zoom to communicate in groups and while making up for physical meetings, the use of technology also brought in a fun element in the communication.

On the first day of Eid, family members got together for prayers which is normally done in large congregations in the mosques and community gatherings. Besides, sharing food and games, family members also watched movies and other programmes together which was also a unique experience, he said, pointing out that this year Eid celebrations focussed on more warmth and sharing with each family rather than in the community.

“This year, technology played a big part I bringing people together to communicate as well as celebrate Eid. In a nutshell, technology helped people to keep traditions alive, though in a small way, while outdoor visits were restricted only to hypermarkets to get provisions, and family members spent a lot of time together interacting, playing together, and enjoying each other’s company within the house,” he summed up. 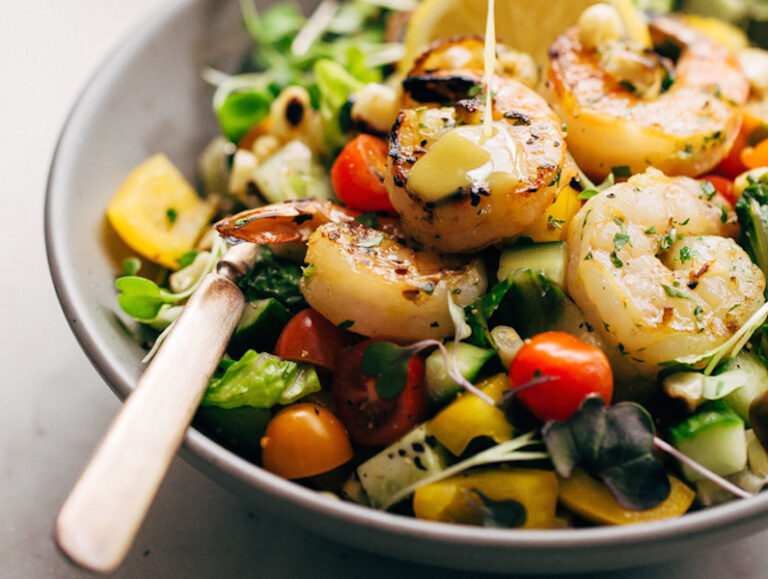