1,514 properties of non-Omanis transferred to Omanis 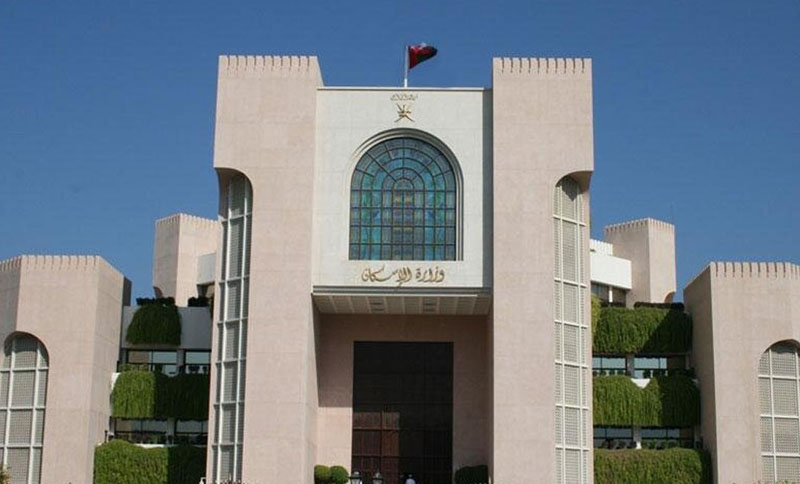 As many as 1,514 plots and real estate properties of non-Omanis have been transferred to Omani citizens from November 2018 to June 2020 in different governorates of the sultanate, according to the Ministry of Housing.

The step comes in implementation of Royal Decree 29/2018 which bans non-Omanis to own land and properties in some areas.

According to data from the Ministry of Housing, the largest numbers of transfers have taken place in Buraimi Governorate (748), followed by 228 in North Batinah, 297 in Dhahirah, 170 in Musandam, 67 in Al Wusta, three in Dhofar Governorate and one in Masirah Island.

The Royal Decree (29/2018) promulgated the law on prohibition of non-Omani ownership of lands and real estate in some places.

Accordingly, Article 1 of the decree bans the ownership of real estate and land for non-Omanis in Musandam, Buraimi, Dhahirah, Al Wusta, Dhofar (except Salalah), Liwa, Shinas, Masirah, Jebel Akhdar and Jebel Shams, any mountains and islands of strategic importance, sites close to palaces, security and military establishments and ancient and heritage quarters, determined by the competent authorities.

The decree had set November 2020 as the deadline for execution of legal action as per the regulations on transfer of title deeds of properties to Omanis.
As per the Article 2, non-Omanis are also prohibited from utilising their lands and properties for agriculture in all governorates of the sultanate.