Be home before 7pm: ROP 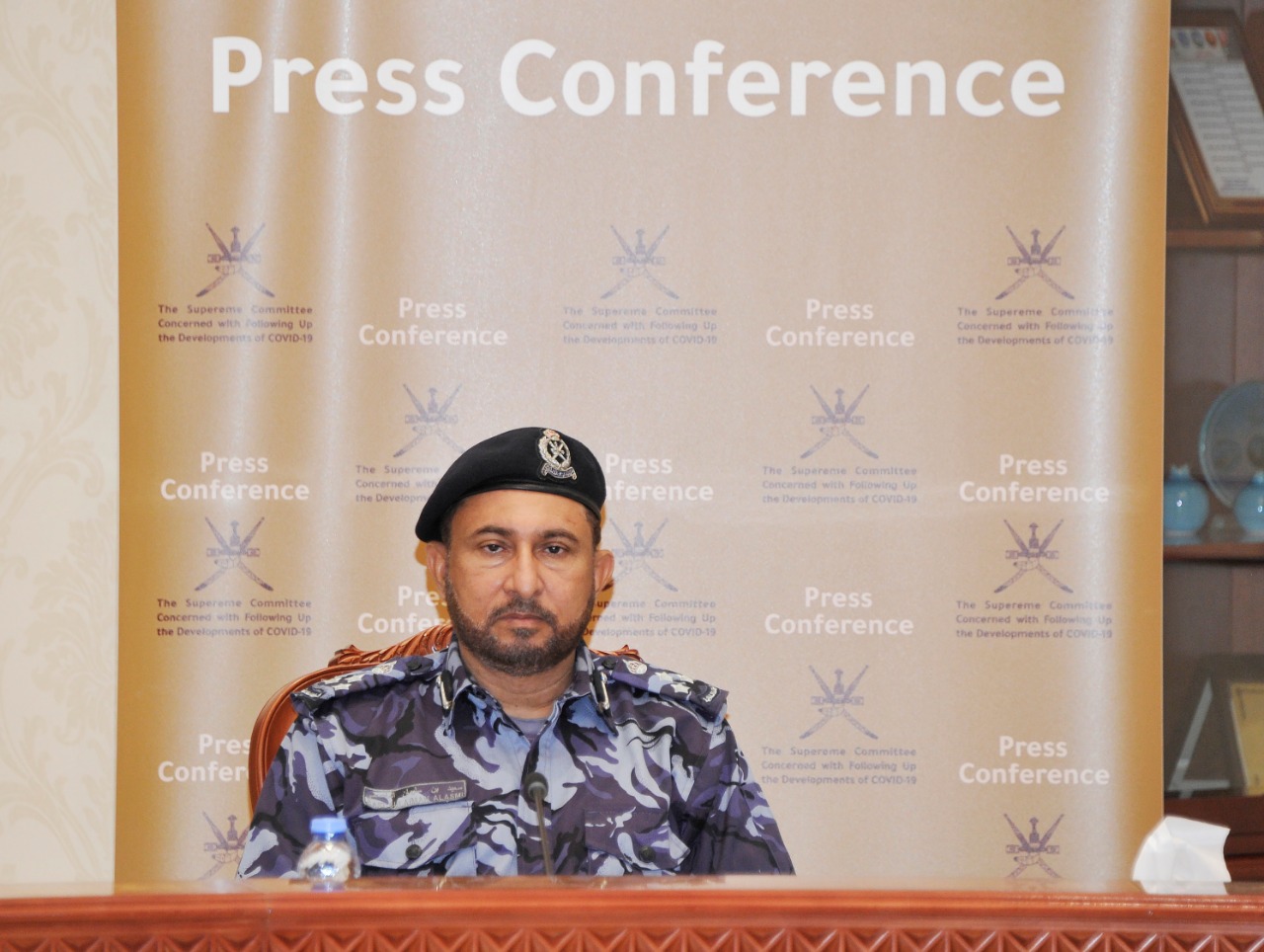 From Saturday, the total nationwide lockdown begins at 7pm until 6am daily and no movement, including walking or by any means of transport, will be allowed.

Speaking at the press conference on Thursday, Brigadier Said al Asmi, Director General of Operations at the Royal Oman Police, said, that movement is prohibited during the nationwide lockdown starting from July 25 till August 8.

“The total nationwide lockdown begins at 7pm until 6am daily and no movements including walking or by any means of transport will be allowed,” he said.

He added that those violating the lockdown decisions will be fined RO100. “All public places including shops will be completely closed from 7pm till 6am daily and this does not mean people should leave the shops at 7pm. They need to be at home before 7pm,” he said.

However, H E Eng Ahmed bin Hassan al Dheeb, undersecretary at Ministry of Commerce and Industry, said cargo trucks with a load of more than three tonnes and fuel trucks will be allowed to move between governorates during the closing period with permits.