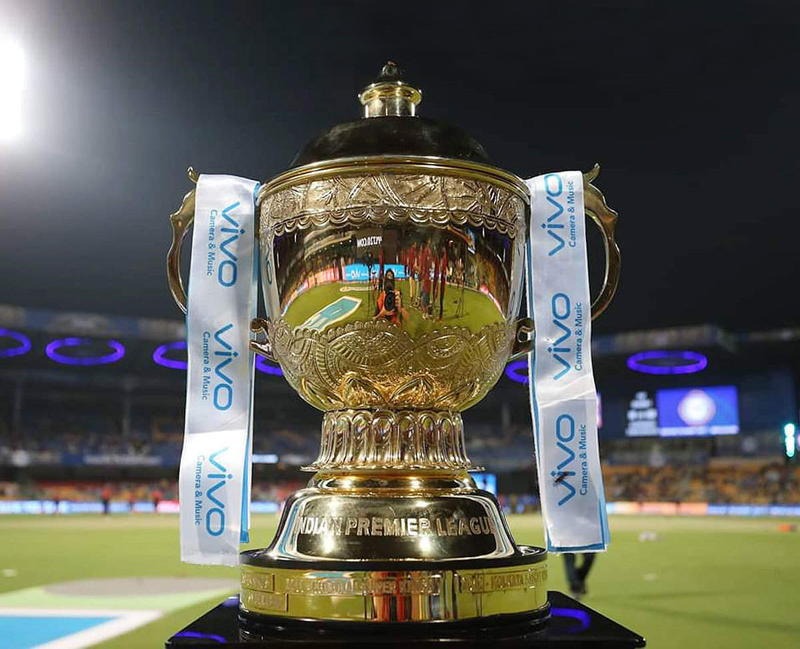 The 2020 edition of the IPL will be played in the UAE, Brijesh Patel, the IPL governing council chairman, confirmed to ESPNcricinfo on Tuesday.

Patel said that a formal announcement on the matter would be made when the body meets next.

Patel did not confirm the dates for the tournament, but as reported recently, the BCCI has penciled in the window between September 26 and November 7 for the IPL, which comprises 60 matches.

Patel said that the BCCI had been waiting for the ICC to formally postpone the men’s T20 World Cup this year, which has happened now, and freed up a window for the tournament.

“We were waiting for the ICC to officially announce [the postponement],” Patel said. “We have applied [for permission] with the Indian government. Should get it.”

Patel said Dubai, Abu Dhabi and Sharjah would be the three main venues.

Asked about whether the tournament would be played behind closed doors, Patel said that ‘depends on the UAE government’.

It is understood that the franchises are yet to be formally informed about the tournament being shifted out of India.

In April, the BCCI had postponed the IPL indefinitely because of the COVID-19 pandemic.

Although the BCCI had intended to host the IPL in India, the pandemic’s spread has over the last few months has made that unfeasible.

This would be the second time for the IPL in the UAE, after the first 20 matches of the tournament were staged in Dubai, Abu Dhabi and Sharjah in 2014 because of the general elections in India.

The franchises are likely to set up their bases a month in advance if and when the green light is given – for training and also to abide by any quarantine measures imposed by the UAE government.

It is understood that the main reason for marking November 7 as the date for the IPL final was to ensure Indian players get enough time to travel to Australia for the four-match Test series, set to begin in December.

Mumbai Indians were the winners of 2019 edition of IPL.

Kane Williamson, the New Zealand captain and Sunrisers Hyderabad batsman, is waiting for more details about the delayed season of the IPL to come his way, saying ‘it would be great to play’ the tournament in the UAE, but a lot of planning and organising still needs to be done ‘before any final decisions’.

“By all accounts the IPL, they’re looking to host that tournament which is a fantastic tournament to be a part of and attracts such an incredible audience,” he said on the sidelines of a New Zealand training session at Bay Oval in Mount Maunganui on Wednesday.

“And throughout this time there’s been a natural lack of content so there is a real drive to see that happen and see it happen safely, which is first and foremost. It’s a shame to see the World Cup be postponed but I suppose it’s the nature of what we’re faced with in the current climate but exciting at the potential opportunity individually to see some cricket come on to the horizon. But I think a lot of people will be looking forward to that opportunity if at all it goes ahead safely.

“Like I said, considering what it actually looks like where it is and all the details that come with it, to play in the IPL is always an amazing thing so, absolutely, it will be great to play in it and be a part of it. But there’s a lot of details to come through before any final decisions will be made. It will be nice to know more.”