Omran to take over waterfront project from Damac 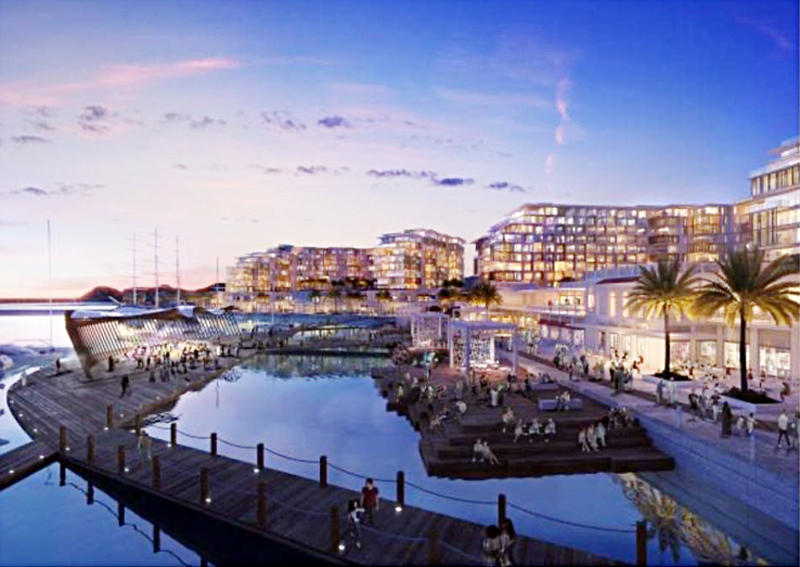 Omran, Oman’s tourism development body, will take over all the shares of Dubai based Damac International in Mina Sultan Qaboos Waterfront project.

After Oman Investment Authority’s (OIA) announcement that the nature and scope of the ambitious waterfront project will be reevaluated, Omran declared that the ownership of the project will also be restructured.

Omran and Damac had signed an agreement in 2017 to develop Mina Sultan Qaboos Waterfront into a major integrated tourism and lifestyle destination in Muscat.

In a press statement, Omran said that Muttrah Tourism Development Company (MTDC), which was established to redevelop Port Sultan Qaboos into a mixed-use tourism and residential community, has announced that the shareholders have agreed to restructure the ownership of the company. ‘Under the restructure, Port Investment Limited (PIL) will transfer its 70% shares to Omran, which currently owns the remaining 30% of shares. Omran will acquire the shares at a value as documented in the Shareholders Agreement.’

After transfer of the shares, Omran will own MTDC and have 100% ownership of the lands, plans and works completed to date, including the recently completed Experience Centre on Al Inshirah, the company stated. ‘Omran will continue to lead the redevelopment of Port Sultan Qaboos on behalf of the Omani government.’

The newly formed OIA had a day earlier announced that it is going to review Mina Sultan Qaboos waterfront project in a manner that does not conflict with the privacy of the port site and the historical and architectural heritage of the surrounding region. ‘Effort will also go into providing tourist activities that are appropriate to the lifestyle of the neighbouring community. And based on the evaluation of these considerations, the project will be re-introduced,’ OIA stated.