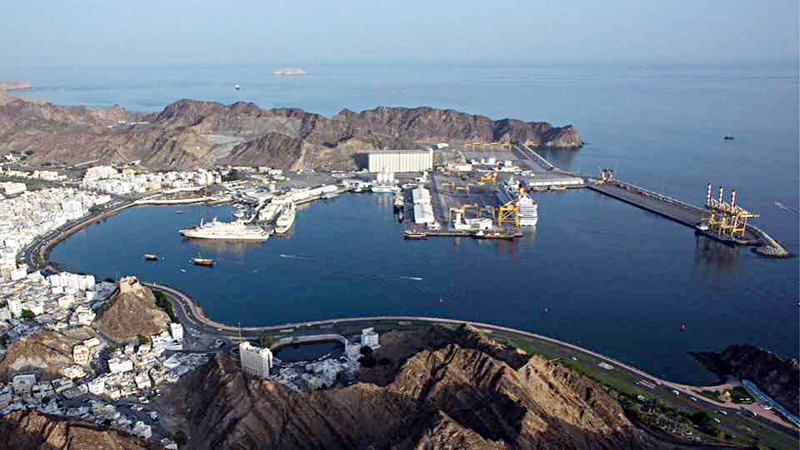 The nature and scope of the ambitious Mina Sultan Qaboos Waterfront project, that aims to be the number one waterfront destination in the region, will be restructured.

The newly formed Oman Investment Authority (OIA) said that it is reviewing the Mina Sultan Qaboos Waterfront project in a manner that it does not conflict with the privacy of the port site and the historical and architectural heritage of the surrounding region.

Effort will also go into providing tourist activities that are appropriate to the lifestyle of the neighbouring community. ‘And based on the evaluation of these considerations, the project will be re-introduced,’ OIA stated.

Based on the strategic goals that the Oman Investment Authority seeks to achieve, especially those related to maximising the return on state investments and contributing to the economic diversification, the authority revealed the progress made in a number of major projects in the tourism sector in various governorates around Oman.

Projects that are underway include the construction of a five-star hotel (Alila Salalah) in Dhofar Governorate. ‘Despite the exceptional economic conditions that the world is currently going through, the project was not affected as construction work was recently completed, and thus, the hotel is currently in the process of being handed over to the operating company (Alila), and it is hoped that the hotel will be ready to open in the last quarter of this year,’ it said.

In Dakhliyah Governorate, construction work has been completed on a four-star hotel in Jebel al Akhdar. ‘This hotel is located in a vantage location and offers a new addition to tourism in Jebel al Akhdar. With the completion of the construction, the project has now entered the handover phase for the operator, so that the hotel is ready to open in the last quarter of this year.’

In Musandam Governorate, the OIA is working to develop the picturesque Basa Beach, where a public park project with multiple facilities is being implemented, in addition to the construction of a four-star hotel.

“The Oman Investment Authority takes into consideration several key elements in implementing its projects, the most prominent of which is ensuring the highest level of economic value and the returns on investment from these projects, besides taking into account the originality of places and distinct areas surrounding these projects,” Mahrouqi said.