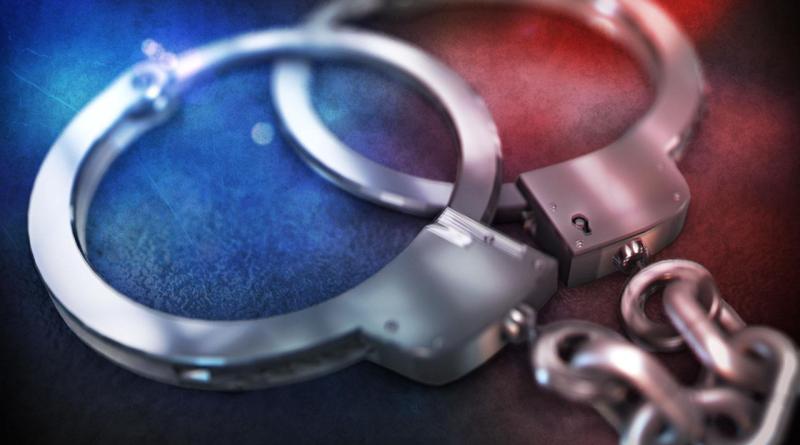 In a relief to the grieving family of Omani student Mohammed al Araimi, who died after being stabbed in Knightsbridge in December 2019, the UK Metropolitan Police has arrested and charged a suspect for the murder.

‘Arseboon Dilbaro was charged on Tuesday, July 14 with murder, grievous bodily harm with intent, attempted robbery, and threatening a person with a blade/sharply pointed article in a public place,’ the UK Metropolitan Police statement said.

It said that Dilbaro was arrested shortly after 1 pm on July 14 after arriving at Heathrow Airport on a flight from Egypt. ‘A second man, Badir Rahim Alnazi, 24, was charged on January 9 with the murder of 20-year-old Mohammed, attempted robbery, and possession of a bladed article,’ the statement added.

He appeared at Westminster Magistrates’ Court and was remanded in custody to appear at the Old Bailey – next appearance date awaits.

Araimi, 20, died following an incident on December 5, 2019. ‘A second man, aged 20, a friend of Mohammed’s, who was also found suffering injuries was taken to hospital for treatment. He has since been discharged,’ UK Metropolitan Police stated.

Araimi was walking home from a restaurant in London’s Knightsbridge district with a Bahraini friend when they were approached by two men who tried to rob them. He was chased and stabbed in the back before collapsing under a Christmas tree next to Harrods department store.