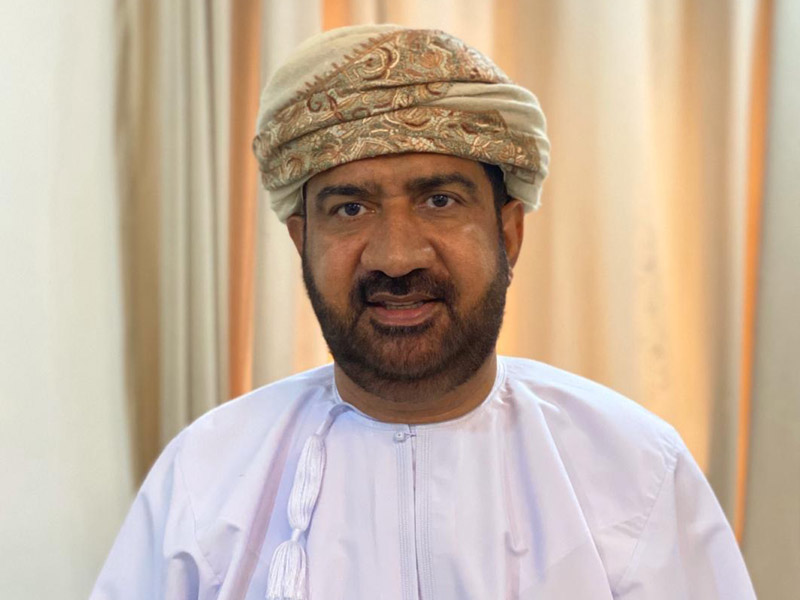 The Fak Kurbah initiative, which helps raise funds to pay off debts of people serving sentences in insolvency cases, has helped the release of 797 prisoners, including 84 women, from jails in Oman this year. This was done by securing RO641,000 in donations from people.

The Fak Kurbah (meaning redeeming anguish) initiative is being run by the Omani Lawyers Association (OLA) since 2012. Speaking to Muscat Daily, Dr Mohammed Ibrahim al Zadjali, president of OLA said, “The 2020 initiative has been successful in releasing 797 prisoners from 39 out of the 45 jurisdictions across the governorates of the sultanate. We communicated with all entities online, such as the courts and others. Around 60 lawyers volunteered to work in several courts around the sultanate for their release.”

In 2019, the initiative succeeded in releasing 673 prisoners from 40 out of the 44 jurisdictions of the sultanate. The total amount raised was approximately RO508,220 and the highest number of prisoners (58) released was from Muscat.

During the 2020 edition, Dr Zadjali said, there were several noteworthy events. “First, a benefactor, already fourth year in a row, has financed the release of all 28 insolvents who met the legal conditions of Fak Kurbah initiative, in Dhahirah courts.”

“Another special development was the development of several social networking groups to track the cases. We approached private institutions and individuals to support this initiative. We thank and appreciate the good intentions and deeds of those who came forward to donate for this noble cause in these exceptional circumstances,” said Zadjali.