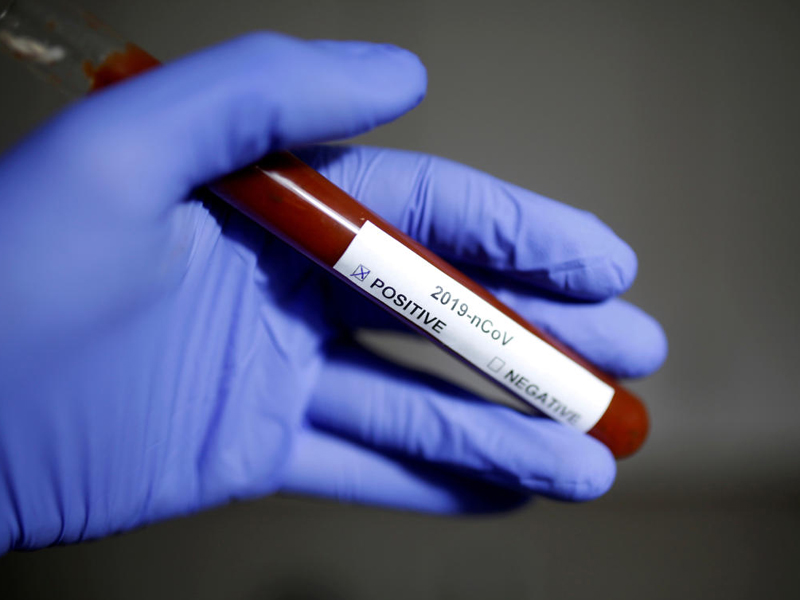 There are no signs of the COVID-19 pandemic ebbing or slowing down in Oman. Not only are the number of infections on the rise, the casualties are on an upswing, too, with 14 deaths reported on Tuesday – the highest daily count so far.

“It is sad that the number of deaths continue to rise. Responsibility should be collective between the institutions and individuals. Failure to stick to health guidelines can cause the transfer of the infection to people having chronic diseases or elderly people, causing severe suffering or even death. There is a need for all to abide by the guidelines,” H E Dr Ahmed bin Mohammed al Sa’eedi, Minister of Health, said, recently.

“Fourteen people were reported to have died from the coronavirus on Tuesday, with six of the new deaths taking place in Muscat, four from North Batinah, three from South Batinah and one for Al Wusta,” MoH’s Tarassud app, which monitors COVID-19 developments, shows.

On Monday, Oman recorded 2,164 cases, the highest daily count. However, the rise in cases was seen to be proportionate to the increase in the number of tests undertaken.

“A total of 6,173 people were tested, which includes 2,192 tests carried out by the private sector, the number of which got accumulated over three days. This is why we saw more positive cases on Monday,” Dr Saif al Abri, director general of diseases surveillance at Ministry of Health asserted.

According to him, the rate of testing positive now stands at 24 per cent. “Many private sector companies and government entities are sending their staff for testing. The only way to reduce the cases is to continue the precautionary measures,” he added.

Meanwhile, Dr Abri said the national survey for COVID-19 which began on Sunday will help the government to make a decision on the reopening of mosques, schools, colleges and other activities.

“The serological survey will take blood samples from both, citizens and expatriates, in the next 10 weeks. This will help us to find out the extent of the spread of the virus in the community. At the same time, if the community immunity is strong, it will help us make certain decisions on reopening schools, colleges, mosques and other facilities,” he said.