Uncertain future for Omani students in US 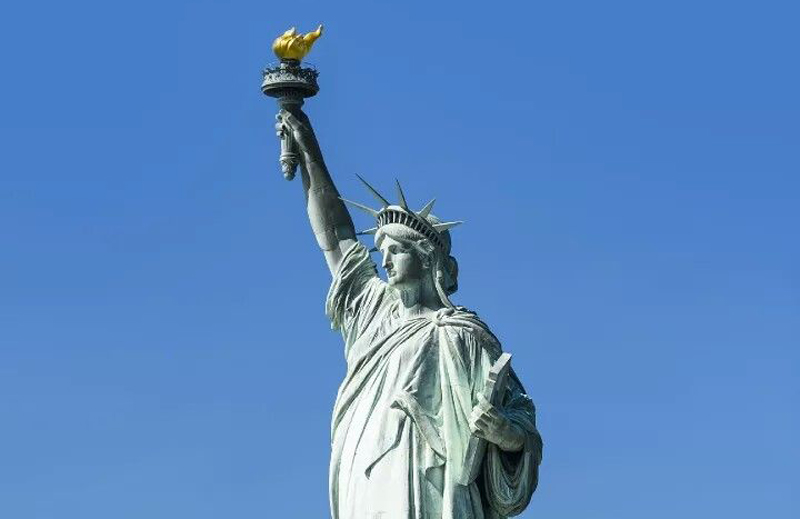 Abrupt changes to foreign student visa rules in the United States has left many Omani students enrolled in American universities bewildered and their future uncertain.

The directive is likely to hit hundreds of thousands of students, including those from Oman, hard, as they will have to leave the US or face deportation.

Speaking to Muscat Daily, Hamza al Aufi, an Omani student studying in the US, said, “There is a new law with regard to current international students in the USA. If a school plans to continue delivering its courses online, students must transfer to a school that doesn’t, otherwise he/she must leave the US. And, if they are in their home country, they will not be allowed to enter the US.”

Aufi added that if schools plan to deliver their courses on a hybrid model (a mix of online and in-person classes), in that case students must enroll in at least one (3-credits) course out of their whole programme to remain in a good immigration status. “However, they still face the risk, if the school moves that certain course to online in the middle of the semester,” he added.

“Right now, I have one (3-credit) scheduled course for my next semester. But the school says that it might change in the middle of the semester and this is risky,” Aufi pointed out.

Salim al Senaidi, a student at Kent State University, who is in US now, said, the issue is very big and it might get bigger in the next few of days. “No one knows what will happen. Our university has emailed all international students about their online classes and asked them to seek at least one in-person class to avoid leaving the United States due to the Immigration and Customs Enforcement’s (ICE) recent announcement,” he said.

Senaidi, however, said there was no reason for students to be concerned as of now because universities there care a lot about their international students. “But there is a risk of deportation and this might have some effects on Omani students in the future,” he said.

“As of now, I do have a face-to-face class and that is a reason that makes me not concerned about the decision,” he added.

Shahla al Harthi, another Omani student studying in the US, said the decision currently brought to light has been there for sometime. “It isn’t something new. I feel as an international student we have all known that if we were to transition to online we would fail to fulfill legal status in the United States,” she said.

The US administration simply forced universities to recognise that rule, “basically forcing schools to start while there’s a pandemic going on. I personally think it is unfair. Students shouldn’t be left to choose between being deported or risking their lives because of the pandemic,” Shahla said.

“I think it must be bad for those that are transitioning to online only. For me, my classes are hybrid, so I’ll have to be present over there anyways. Still, there’s always the risk of catching the virus while we’re there, but I’ve sort of come to the realisation that we face this risk everywhere,” she added.
Students currently enrolled in programmes taught entirely online must depart the country or take other measures, such as transferring to a school with in-person instruction to remain as a lawful student.

Oman embassy in the United States said that it is in contact with the concerned American authorities regarding the new immigration rule. ‘Students will be provided with the latest updates of the decision through the official electronic platforms,’ the embassy said in a statement.

The embassy assured Omani students and their parents that it will spare no effort to overcome all difficulties and achieve what is in their best interest and stability in order to complete their studies easily and successfully.