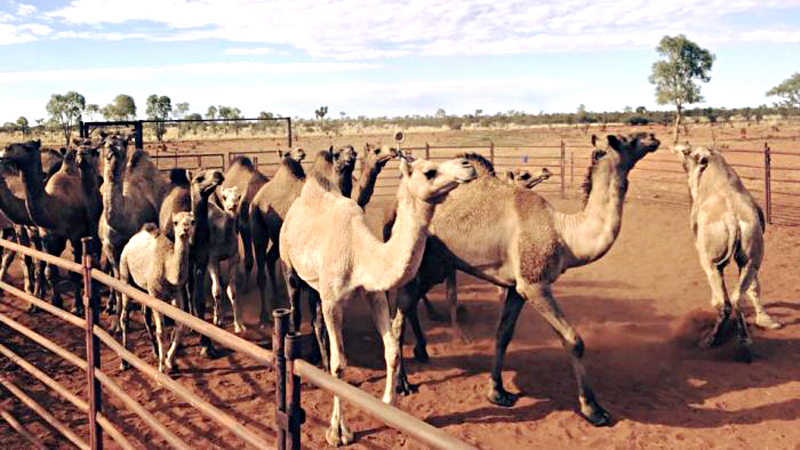 Oman has a large camel population but the returns it provides to the sultanate’s economy is minuscule. A first-of-its-kind study conducted in Oman looks deeper into camel breeding and related activities and tries to provide answers that could help the industry make substantial financial gains and support the economy further.

The study – A Research Project on the Social and Economic Aspects of Camel Breeding in North Sharqiyah Governorate, conducted by a group of students from Ibra College of Technology and funded by The Research Council, found out that financial gains from camel milk and meat are very low in the sultanate.

Although camels find pride of place in Arabian culture, its utilisation in the tourism sector in the sultanate is negligent, found the study. Most profits from camels come from racing but a majority of camel breeders believe that veterinary support of government clinics is insufficient and should be expanded to meet their needs. ‘Moreover, the prices of medicines and treatments in private veterinary clinics must be reviewed,’ it added.

The main challenges facing camel breeders were acquiring a property for a barn from the government with electricity and water, attracting workers, and the high prices of cattle feed. The study recommended that camel movement should be facilitated between the GCC countries and financial support should be expanded by establishing a pricing system in Oman and promoting camel racing. ‘Camel heritage should be included in Oman’s tourism outlook and public and private sector support should be increased to camel breeders.’