Source of peace in region 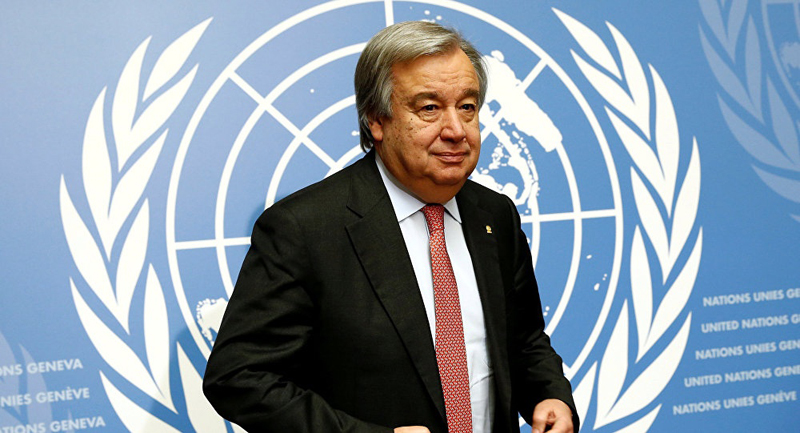 Oman is not only one of the safest countries in the world but also a source of peace in the region. Its capital Muscat has been ranked 8th most safest city in Asia while the sultanate has been commended by António Guterres, UN Secretary-General, for its role in establishing security and peace in Yemen.

Guterres praised the role of the sultanate in supporting international efforts to establish security and peace in the Republic of Yemen. In a video call to countries backing the global ceasefire initiative, Guterres said that the international community is grateful to the Sultanate of Oman for its crucial role in enhancing efforts aimed to establish peace and security in Yemen. “The United Nations values this vital and positive role,” he said.

Guterres added that the “sultanate represents a unique model, not only in the Middle East but also in the world.” He urged other countries to follow the example of the sultanate in advocating and supporting peace and stability in their respective regional milieus.

Meanwhile, Numbeo, the world’s largest internet database, in its mid-year Crime Index 2020, ranked Muscat as the eighth most safest city in Asia and 23rd in the world with a safety index of 78.03.