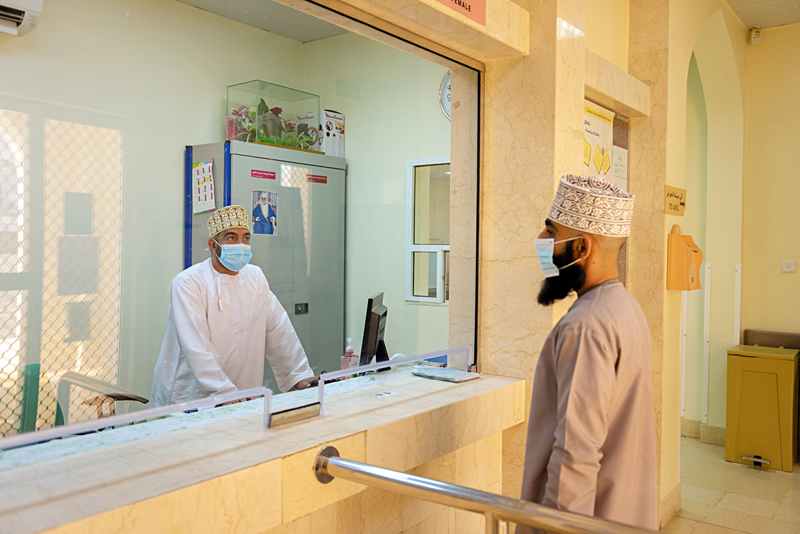 The COVID-19 infection has rapidly spread among Omanis, surpassing the number of expats who have till now tested positive for the disease, according to the Ministry of Health (MoH) data. In a single day, on July 10, 1,268 citizens tested positive, making it the day with the highest number of infections for Omanis in the country.

Figures from the MoH’s Tarassud app show that 28,491 nationals have tested positive for the disease, compared to 26,202 infections among expatriates.

H E Dr Mohammed al Hosni, Undersecretary of the Ministry of Health for Health Affairs and a member of the Supreme Committee, recently revealed during an interview on Oman TV, that over the past three weeks, more than half the number of those who died were Omanis.

He asserted that the cases have doubled in last three weeks due to many reasons, including lack of commitment, recklessness, and the continuous holding of social events. “This also led to an escalation of the epidemiological curve, especially in the South and North Batinah Governorates,” he added.

“I must say that it is not true what is being circulated that the virus has weakened and got less severe. Coronavirus knocks on every door, and we can defeat it with simple preventive methods,” he said.

Also, the recovery rate among expatriates is now more at 19,730, compared to Omanis (15,525). Among the active cases currently, 12,845 Omanis are still suffering from the disease while the number of expatriates who continue to suffer is 6,349.

The highest single-day rise in the number of COVID-19 cases among Omanis took place on July 10 when 1,268 citizens tested positive.