Hopping around with Hopibi: Let’s bring in some order 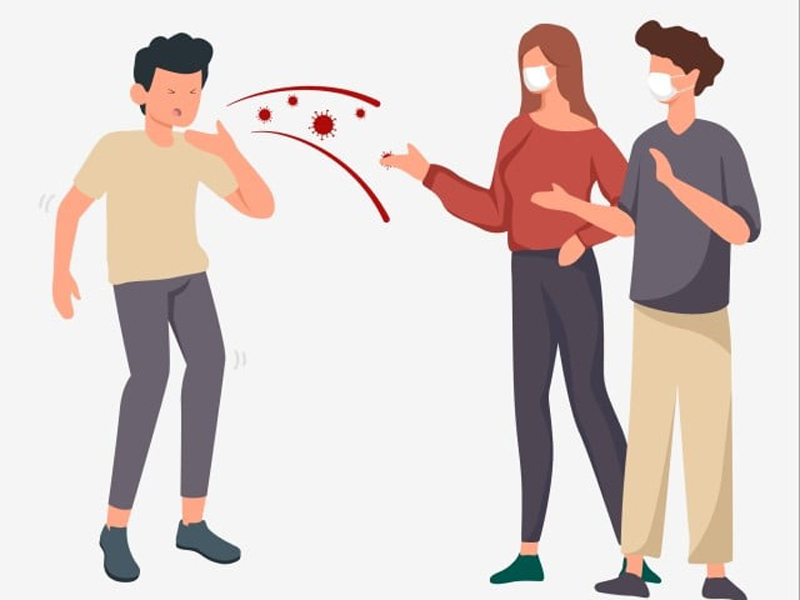 You know, hopping around the city, these days, can be quiet dreadful. Dreadful because no one knows what lies ahead at every step and turn. And considering the rising number of infections in Oman (over a thousand everyday) and the corresponding deaths (around 50 in a week), I’d rather be a mannequin in a showroom than a shopper.

The fact that sanitisers, masks and PPEs are freely available for purchase everywhere are no consolation as irresponsible behaviour by some individuals in their residences as well as in public places is said to be the cause of the sudden spurt in infections in the sultanate. The concerned authorities are doing their best to curb and contain the pandemic but careless attitudes have been undoing their efforts like never before.

The numbers in Oman might seem much lower than those in some countries in the region and in the world, but remember, considering these figures per million of the population, we might be heading for disasterous consequences unless we mend out behaviour right now. Yes, right now!

I was out at Ruwi, a day ago, and saw a row of men perched on a parapet wall outside a mosque, all busy in conversation. Though they wore masks, they did not maintain safe social distance. People shopping within malls don’t seem to mind brushing shoulders with others while selecting onions or tomatoes at the vegetable counters. And many seem to be wearing their face masks as ‘chin guards’, thereby not serving any purpose.

It is not uncommon to find masks and gloves strewn around garbage bins, in front of entrances and along elevator steps at malls, some even leave them behind on supermarket shelves, thereby securing themselves but putting others at risk. Its time, guys, to now call out the violaters and shame them in public.

The authorities have warned that, hence forth, penalties will be hefty and names/photos of violaters will be published to deter others from toeing their line. But, every citizen also needs to be vigilant and must request, if not reprimand, those behaving irresponsibly in public, to correct their careless acts.

If we’re all in this together, then we also have a collective responsibility to secure everyone, as much as we have the individual right to be safe ourselves. So, from now on, if you see anyone haphazardly discarding a mask or a pair of gloves in public, without a conscience, stop him/her, and draw the attention of people around. If we cannot name them, we must shame them!