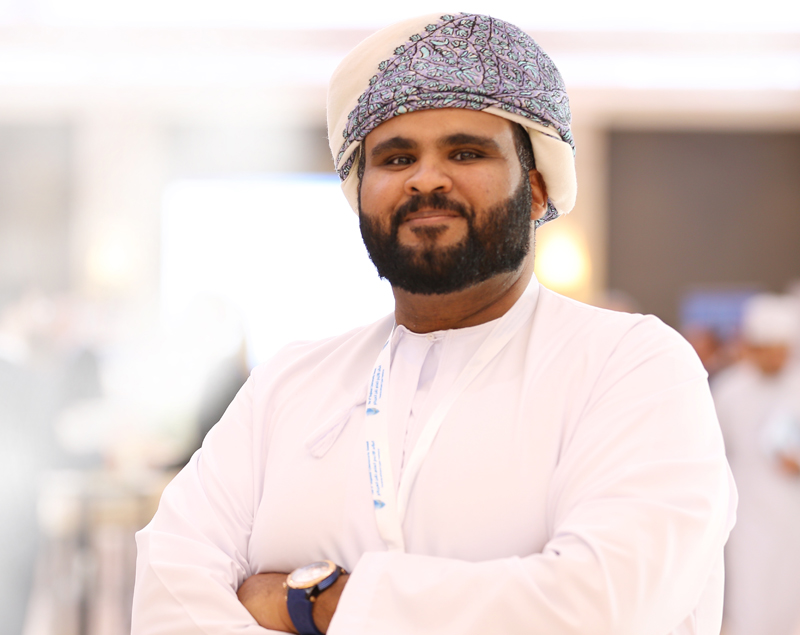 The extra time at hand, coupled with your creative bent of mind, need not always bear a positive outcome. If you are prone to experimenting with smartphone apps during the lockdown, you also need to exercise great caution to protect yourself from predators in the cyber world, says Eng Haitham al Hajri, a cyber security expert, who cautions against the use of the TikTok app which can land one in a spot that’s not really funny.

Hajri said, most people take to new apps with ease without considering the pros and cons and the probability that they can get fooled, duped, blackmailed or even end up in the lap of cyber criminals who are waiting to trap unsuspecting users. Tiktok, he says, has been widely used by many persons in Oman who think of it as an app to make funny videos without realising that they can end up  a trap if not cautious.

“The TikTok social media application has become popular all over the world since its debut in 2017 for iOS and Android in markets outside China. It is, in fact, the international edition of the Chinese app called ‘Douyin’, which is a video-sharing social networking app to create short comedy video clips. The international version has gained vast popularity but also caused a lot of controversy internationally, especially when the TikTok downloads crossed the 2 billion mark in the first quarter of 2020, a time when lockdowns were imposed all over the world (according to Sensor Tower Store Intelligence estimates),” Hajri pointed out.

The app has been criticised internationally for its lack of censorship, privacy and child safety, which cannot be ignored, and users in Oman need to bear this in mind to keep themselves safe, Hajri said, adding that users need to be conversant with some safeguards introduced by the app, like age checks, especially the latest control called’Family Safety Mode’, which has enabled parents to supervise their children, to protect them from being victims of cyber crime, and to restrict their use of the internet.

How to enable Family Safety Mode

Then the options will show up)

Tap Restricted Mode (on or off)

“TikTok and other social media applications have brought the world closer. But, these have also violated our privacy and caused adults to fall victim to ‘blackmailing’ while children can be induced to ‘cyber bullying’ that can impact the child for the rest of his/her life. It is well known, ‘anything posted on the internet stays forever’ because you don’t know who has obtained a copy of the video or the post and when it would resurface. So, don’t use or allow you kids on social media, if you can’t control it,” Hajri asserts.

“With the use of the right safeguards, use of apps will not only be enjoyable but also safe,” says Hajri, adding, “Use your lockdown time in a constructive way to build up your knowledge with the use of internet, but beware that simple slips can land you in trouble and cause untold harm. So, use the internet, use social media apps, but protect yourself from cyber criminals who cannot be seen on your screens.”