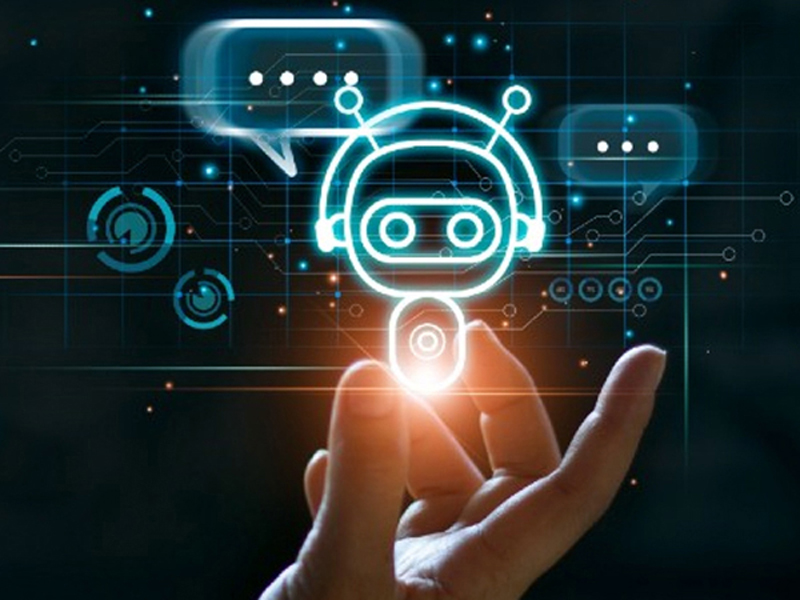 The COVID-19 induced crisis has not dampened the spirit of investors, rather there is a hike in funds pouring in for tech startups in Oman as well as in the Middle East North Africa (MENA) region.

A big contributor to the increase in the number of Omani deals are accelerator programmes, with Oman Technology Fund (OTF) accelerating the majority of the startups in the country through its Techween and Wadi accelerator programmes. OTF also took first place in MENA in terms of bold investment in specialised startup firms.

The statistics were revealed in the MAGNiTT H1 2020 MENA Venture Investment Report in which Oman saw a notable change compared to H1 2019. The sultanate increased its rank by three places, accounting for 12% of total deals in H1 2020, 11% higher than H1 2019.

Oman also sustained its fourth regional rank in technical investments, based on the sultanate’s investments during the first half of 2020. The number of investments stood at 31.

“The fact that OTF scored higher than its counterparts in the MENA region, in the MAGNiTT rating, reflects the extensive efforts undertaken by the fund through its investment in powerful tech firms across various innovation sectors,” said Eng Yousef bin Ali al Harthy, CEO, OTF, adding that the achievement also stands testimony to OTF’s ability to expand regionally, on course to globalisation.

Harthy explained, that during the first quarter of 2020, the OTF focused on activating the RO1mn initiative through which investments were made in tech-savvy platforms and apps meant to help curb the spread of coronavirus pandemic while, at the same time, generating new employment opportunities for job-seekers and lending support, funding, and guidance to those who need it the most.

‘As H1 2020 saw an increase of 35% in total funding, compared to H1 2019, we saw further growth of ecosystems across the MENA region. Many governments have doubled down on supporting entrepreneurs and investors in the current climate, but funding has mainly concentrated in three ecosystems across the region,’ the report stated.

While the UAE, Egypt, and Saudi Arabia accounted for the highest number of deals in MENA in H1 2020, Oman saw a notable change compared to H1 2019, it said.