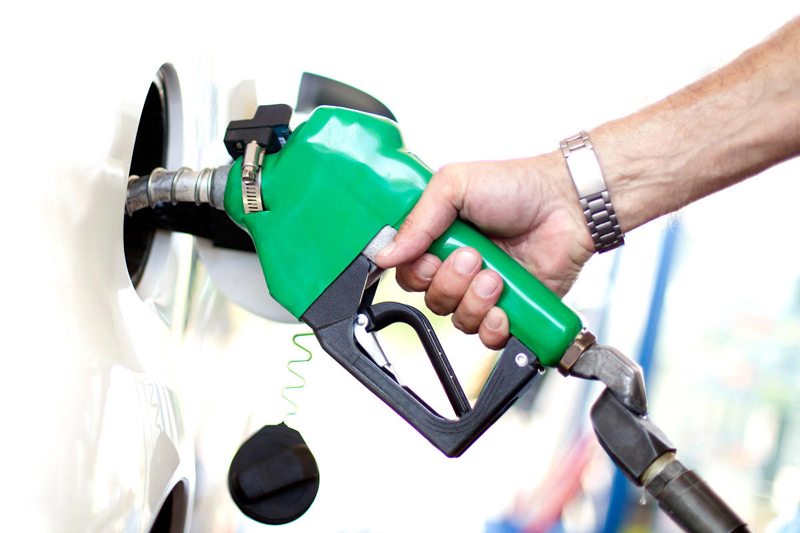 The restrictions imposed on mobility during the past few months has resulted in fewer cars on the roads, leading to reduced consumption of car fuel. This resulted in standard grade petrol (M91) production in the sultanate fall by 30%, till the end of May 2020 when compared to the same period last year.

Although the retail price for M91 (180bz) and M95 (192) remained low and static for three months – April, May and June, this didn’t result in higher sales as more people stayed indoors because of the restrictions on movement due to the pandemic across Oman.

The M91 output fell to 4.40 million barrels compared to 6.62 million barrels produced in 2019. Of the total production of M91 grade petrol (which is the cheapest petrol available in the market), 3.19 billion barrels were sold in the domestic market, resulting in 28 per cent decline in sales during the first five months of the year.

The output of the premium M95 grade fell by 17 per cent to 4.549 million barrels this year, down from 5.490 million during the first five months of 2019. The resulting decline in domestic fuel for M95 was 16 per cent, according to the data released by the National Centre for Statistics and Information (NCSI).

Diesel output rose by 19% to 13.32 million barrels while aviation fuel production fell by 32% to 4.15 million barrels at the end of May 2020, as against the same period of 2019. Production of liquefied petroleum gas (LPG) fell by 17% to 2.67 million barrels during the period under review.