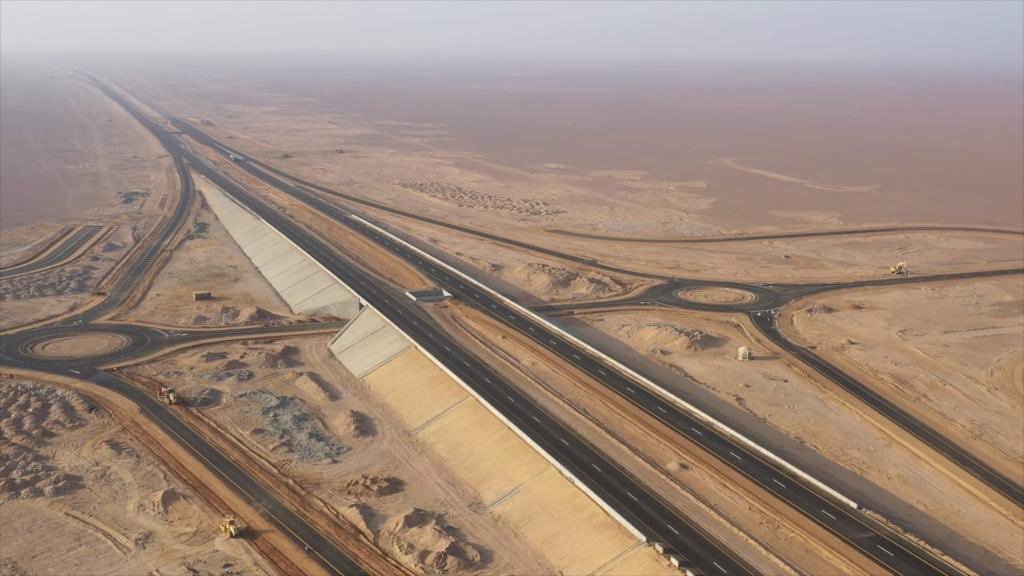 Final tenders for one of the most important and longest road projects – Adam-Thumrait Road – in the sultanate have been awarded with the hope that, in next few years, the drive to Salalah would be a breeze.

The Tender Board had announced recently that it has awarded the remaining three parts, which stretches to 400km of the Adam-Thumrait Road, for RO251.5mn. The total length of the road is 717.5km, of which 317.5km had been already awarded long time back and 240km of it is open for use.

Galfar Engineering and Contracting announced in a filing to the Muscat Securities Market, on Sunday, that the Ministry of Transport has awarded the tender for Part 4 of the dualisation of Adam-Thumrait Road Project to the company for a value of RO115mn.

“We are pleased to inform our shareholders that the Ministry of Transport has awarded to Galfar the contract, dated June 2, 2020, for ‘Construction of Dualisation of Adam-Thumrait Road Project (Part 4) for a length of 135km,” it said.

Phase 4 of the project starts from Maqshin, passing through Qatbet to Dokah. It includes the construction of entry and exit points on both sides, 14 flyovers, 27 side parking bays, three rest stops, parking spaces for the Royal Oman Police, and emergency exits.

According to the ministry, Part 3 starts from Haima to Maqshin, which includes construction of entrances and exits, 16 flyovers, an interchange in Maqshin, 19 side parking spots, in addition to two truck weighing stations, five rest areas, parking bays for Royal Oman Police as well as emergency exits.

Phase 5 starts from Dokah and ends in Thumrait, including construction of 20 flyovers, 16 side parking spots, a weighing station for trucks, and four rest stops in addition to entry and exit points, parking lots for the Royal Oman Police, and emergency exits.