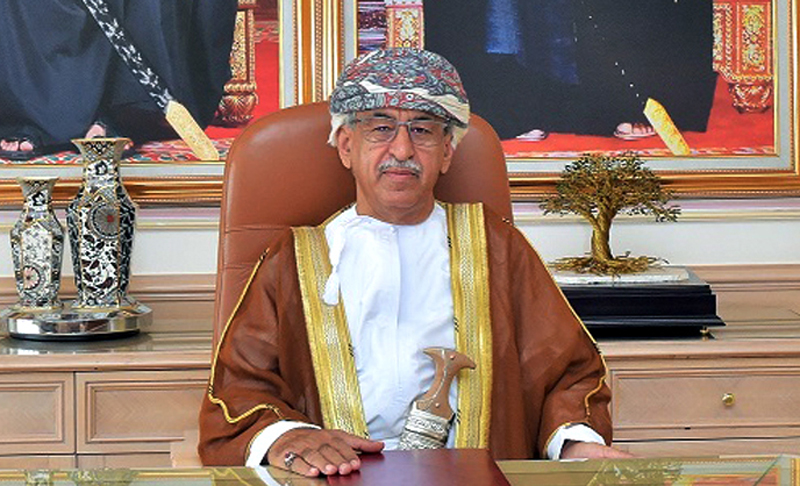 With the rising number of COVID-19 cases in Oman, officials are calling for tougher action to halt the spread further. Some of the measures are already under consideration by the Supreme Committee tasked with tackling developments resulting from the COVID-19 pandemic.

Over the past six weeks, Oman witnessed alarming changes in the COVID-19 situation, with the number of infections rising due to lack of adherence to precautionary measures set by the Supreme Committee.

“It is sad that we have suffered a setback in controlling the spread due to some people, leading to an astonishing surge in new cases of infections,” H E Dr Ahmed bin Mohammed al Sa’eedi, Minister of Health, said.

He reiterated that the responsibility should be a collective one, between the government, institutions, and individuals, to fight the pandemic.

“Failure to stick to health guidelines can cause the transfer of the infection to people having chronic diseases or elderly people, causing severe suffering or even death in some cases. There is a need for tougher action for those not abiding by the guidelines,” he said.

He spoke of the decision of the Minister of Manpower on escalating penalties on the private sector establishments that do not abide by the precautions. “Penalties helped in lowering infections, but we are still studying ways of toughening them against offenders and non-abiding individuals. It is high time we acted firmly with offenders,” H E Dr Sa’eedi said.

He said that the act of causing the infection deliberately is considered a severe offence. “In order to sense the risk, we should all feel as potential carriers of the virus,” he said.

H E Dr Ahmed al Futaisi, Minister of Transport, said that inspection and penalties are conducted daily by Royal Oman Police and that these operations will be intensified and increased during the current period. “Fines of RO20 awarded for failure to wear face masks is no longer a deterrent. This penalty will be made more severe,” he said.

Dr Ali al Muqbali, director of the Disease Surveillance and Control Department, in the Governorate of North Batinah, said that gatherings are the biggest culprit of the recent spate in cases of infection in North Batinah Governorate. “As an example, many are attending wedding parties, leading to more infections,” he said.