Oman shares its COVID-19 experience with the world 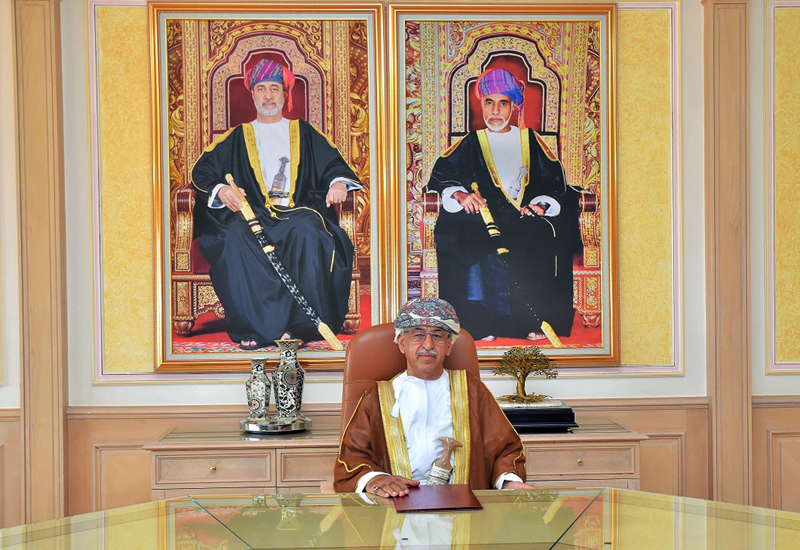 Oman’s role in supporting the Universal Health Coverage has been widely acknowledged by the World Health Organization. In recognition of its prominent role played in the heath sector, Oman received an invitation from the Royal College of Physicians of UK to share its experience in combating the COVID-19 pandemic. A number of world’s health ministers, leaders, health care professionals and representatives of several countries joined the virtual meeting, which was moderated from London.

H E Dr Ahmed bin Mohammed al Sa’eedi, Minister of Health, explained in detail the preventive measures and procedures taken by Oman’s government to mitigate the spread of the COVID-19 pandemic. He confirmed the importance of early preparedness as a key strategy to protect the health system and workers on the frontline, as well as the Omani community.

“The Government of His Majesty Sultan Haitham Bin Tarik spared no efforts in the fight against the virus and its developments,” said the Health Minister. “His Majesty the Sultan has ordered, since the beginning of the pandemic, the formation of the Supreme Committee tasked with tackling developments resulting from the coronavirus pandemic.” he informed.

H E Sa’eedi pointed out that the intensified media and educational campaigns conducted before the emergence of the pandemic along with translating them into several languages to reach everyone in Oman has contributed greatly in raising the awareness among individuals.

“Moreover, the level of response to health emergency, the readiness of medical care centres, and intensive care units has been raised. Health personnel, as well as the initial requirements of test supplies and personal protective equipment have been provided in standard time when the whole world was experiencing an increase and pressure in demand for these materials,” he said.

The minister further said that the sultanate’s government has dealt with the crisis in a humanitarian way by providing free comprehensive diagnosis and treatment care for both, Omanis and non-Omanis. He also commended the health personnel and their valuable role during this pandemic, being the first in line of defence to combat COVID-19.

“The sultanate is following the international approach in combating this pandemic that is observed in the deployment of modern technologies,”

H E Sa’eedi said, also highlighting the success of the sultanate’s endeavours in supporting and encouraging innovation amid the COVID-19 pandemic where nationals were able to invent and manufacture respirators, sterilisers, and protective equipment for medical personnel.

At the end, he expressed his deep gratitude to the government of His Majesty Sultan Haitham Bin Tarik as well as the health workers for serving the country. He confirmed that the efforts have seen successful with the cooperation of both, citizens and residents.