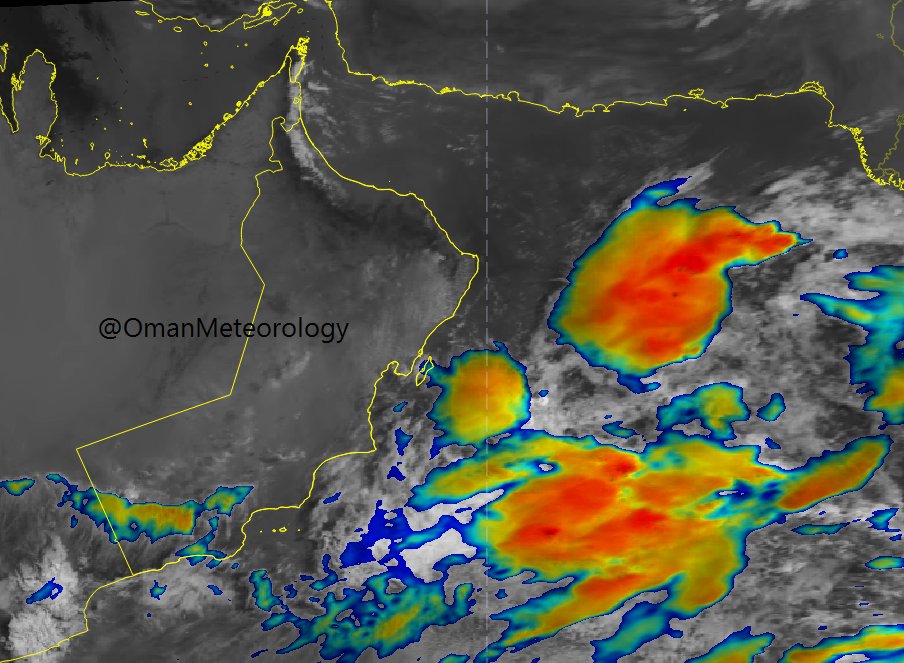 Moderate to heavy rainfall is expected today in governorates of Dhofar, Al Wusta, South and North Sharqiyah. The Directorate General of Meteorology stated satellite images show clouds development due to the presence of low pressure system over the Arabian Sea.

The National Multi Hazard Early Warning Centre issued a bulletin on Wednesday stating that the latest weather analysis show an existence of an upper level low pressure system over the Arabian sea. ‘This is causing advection of clouds which may result in rainfall and thundershowers over the governorates of North and South Sharqiyah, Al Wusta and Dhofar. Thundershowers are expected to result in overflow of wadis and flash floods,’ it said.

‘The heaviest rainfall will be concentrated over the coastal areas of South Sharqiyah, Al Wusta and Dhofar. The effect of the system will be during the period between July 1-3 and the peak will be on Thursday July 2, 2020.’

The Public Authority for Civil Aviation adviced the public to follow its latest weather bulletins and reports and not to venture out in wadis.