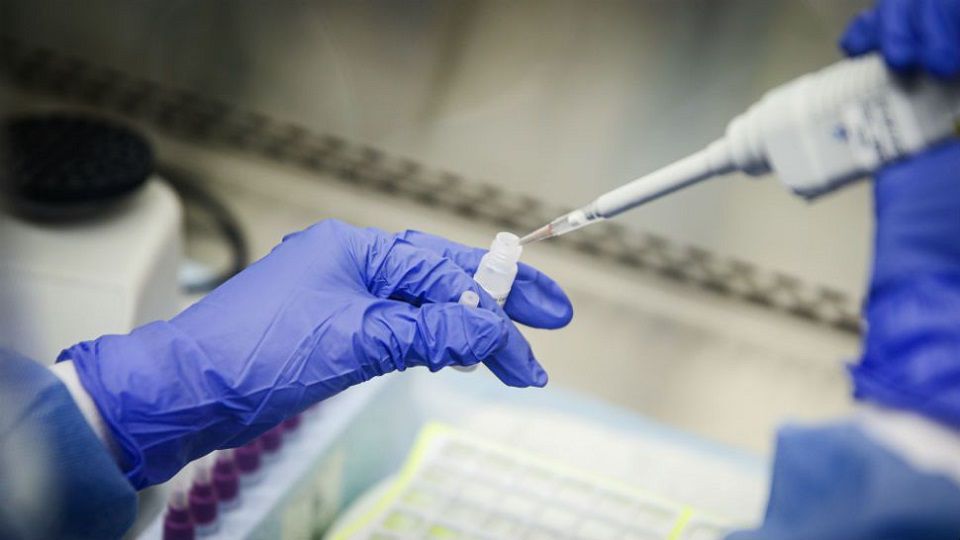 The COVID-19 mortality rate in Oman, though very low, continues to cause concern among the people, especially those prone to infection. As many as nine new coronavirus related deaths were reported on Wednesday, taking the death toll in the country to 185.

H E Dr Ahmed bin Mohammed al Sa’eedi, Minister of Health, recently said, “Sadly, the death rate is increasing.” However, the death rate was lower than that of many other countries. “In Oman, we expected the peak death rate to reach 80 per day but, thanks to Allah, this did not happen,” H E Dr Sa’eedi added.

According to the statistics, Muscat has recorded the highest number of casualties (125), followed by North Batinah (19), South Batinah (19), Dakhliyah (6), South Sharqiyah (5), North Sharqiyah (1) Dhahirah (1), Dhofar (4) and Buraimi (5). Al Wusta and Musandam have not reported any deaths, so far.

Nine people were reported to have died due to coronavirus on Wednesday,  six of them in Muscat, two from North Batinah and one from South Batinah, MoH’s Tarassud app, which monitors COVID-19 developments, showed.

Despite Oman having a COVID-19 mortality rate of about 0.5 per cent, which is one of the lowest in the region and also much lower than several other countries globally, H E Dr Saeedi said, “Even though the death rate in Oman is low, we have to take extra preventive measures. As for now, the only way to be safe from the virus is to adhere to preventive measures, particularly social distancing, wearing face masks in public, as well as washing hands frequently.”