The Walk of Oman 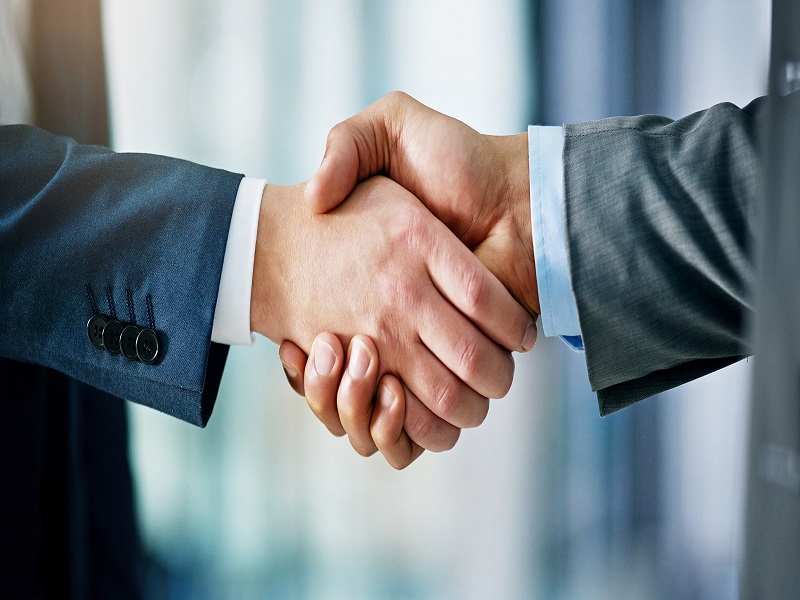 A 400 km fundraising desert trek – The Walk of Oman – by wounded ex-military personnel was launched by Prince Harry on Saturday in the United Kingdom. The Walk of Oman will see a team tow a provisions cart weighing 300kg across the dunes of the Empty Quarter, or Rub al Khali, over the course of 21 days.

Prince Harry, the Duke of Sussex, launched The Walk of Oman with Military charity Walking With The Wounded (WWTW). Run in partnership with the Omani Armed Forces, the ambitious trek pays homage to the legendary travels Wilfred Thesiger took across the Arabian Peninsula in the 1940s.

Starting on November 20 and ending December 11, the walk will take the team across part of the Empty Quarter – the world’s largest sand desert – before bringing the arduous trek to a close on Oman’s Armed Forces Day.

Speaking about the initiative, Prince Harry, said, “At the end of this year, a year that has seen unprecedented global challenges, a group of veterans will be tackling a challenge unlike anything they’ve faced before. Facing searing temperatures and pulling a cart that weighs more than three times their own bodyweight, these veterans will need to summon incredible physical and mental strength.”

He continued, “I am proud once again to support them and support the veterans whose courage, determination, and resilience is a credit to all of us who have served. To the men and women selected for this team, good luck! I know people all over the world will be cheering you on.”

Dominic Reid, CEO of The Invictus Games Foundation, said, ‘‘The Invictus Games Foundation is proud to lend its support to Walking with the Wounded, and the ‘Walk of Oman’. This Walk not only shares a Patron with the foundation, it shares its goals in supporting those injured in service. We look forward to helping establish further international endeavours in the future.”

Ed Parker, CEO of Walking With The Wounded, added, “The charity has tackled the North and South Poles, walked the length of Britain and crossed the USA. The Oman Expedition creates a new challenge and sense of adventure. We are honoured to be ‘walking’ across the Omani desert, a country so closely aligned in many areas with the UK, particularly with our military. The desert and intense heat of the Middle East is one environment we have not yet faced.”

“Our aims, as before, are to raise and maintain awareness of the challenges many face in the wider military community. The funds raised will support WWTW’s existing programmes, supporting those ex-service men and women who have struggled since they left the Armed Forces.”

Abdulaziz Abdullah al Hinai, Oman’s ambassador to the United Kingdom, commented, “The partnership of the Sultanate of Oman with WWTW is a manifestation of the deeply rooted relationship that the sultanate enjoys with the United Kingdom at various spheres and outstandingly between the Armed Forces of the two countries.”