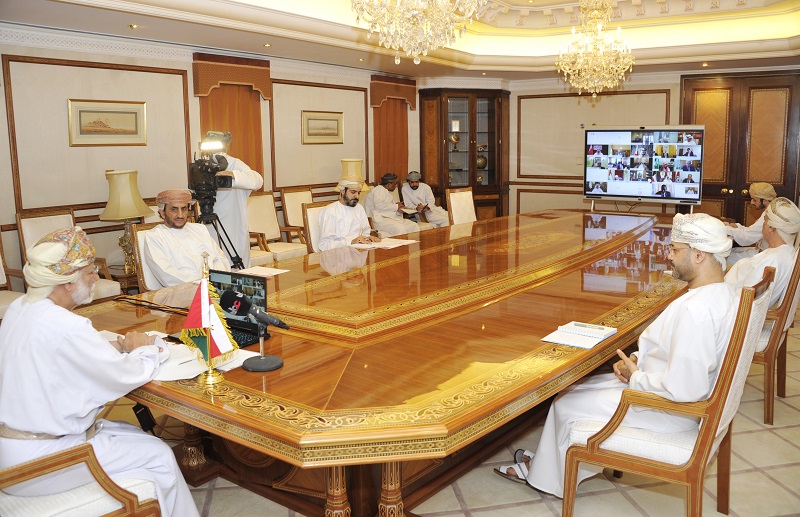 The Council of Arab League held its extraordinary ministerial session on Tuesday to discuss the situation in Libya and issues related to Renaissance Dam of Ethiopia.

Egypt wants to prevent Ethiopia from starting to fill its massive, newly built hydroelectric dam on the Nile River amid a breakdown in negotiations between Egypt, Sudan and Ethiopia.

Ethiopia announced that it would begin filling the dam’s reservoir in July even after the latest round of talks with Egypt and Sudan failed to reach a deal governing how the dam will be filled and operated.

The Arab League final statement also refused and condemned all sorts of foreign intervention in Libya warning against the longevity of the ongoing conflict.

H E Alawi said in a speech that the session was convened upon the request of Egypt and support from member states to discuss the situation in Libya and developments of Renaissance Dam of Ethiopia.

He thanked the Egyptian government for the invitation to the meeting which, he hoped, will draw measures to serve the cause of the Libyan people and pluck them out of their enormous predicament. He expressed his profound distress about the current situation in Libya. He said, “We strive to rectify it by peaceful means.”

H E Sheikh Khalifa bin Ali al Harthy, Undersecretary in the Ministry Foreign for Diplomatic Affairs, said in a statement after the meeting that the session approved two drafts decisions presented by Egypt — one on the situation in Libya and the other pertains to the Renaissance Dam.

The two decisions, he said, will result in formation of two committees, the first one to support the position of Egypt by referring the (Renaissance Dam) issue to the Security Council and the second to seek ways of resolving differences between the countries concerned on the Libyan issue.
(With inputs from ONA)