‘Kous’ to cool Oman over weekend 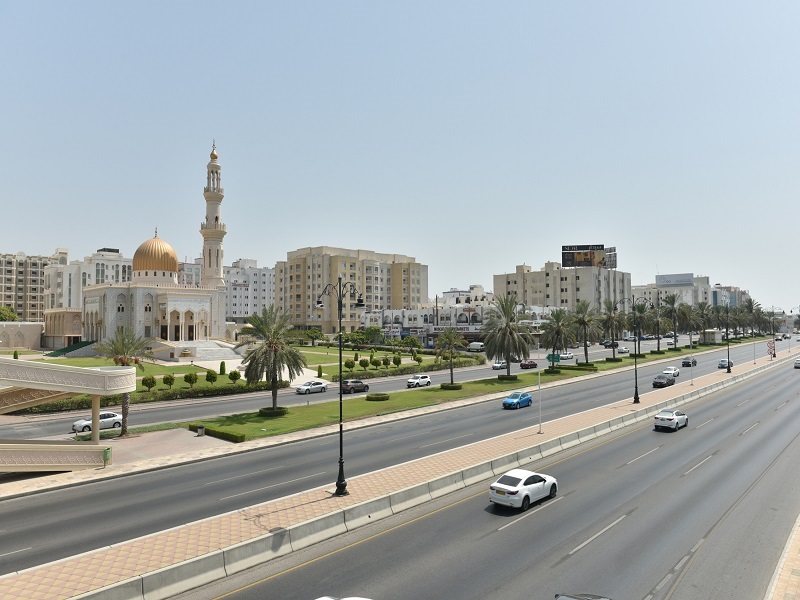 The mercury is set to dip for next three days over most of Oman as the sultanate experiences southeasterly winds blowing over from the Arabian Sea. Rain is likely over Al Hajar mountains and adjoining wilayats while widespread dust and thunderstorms are expected over several governorates.

The Directorate General of Meteorology stated that ‘Kous’ or southeasterly winds would be active during the next three days over most of the governorates and lead to a relative decrease in temperatures, especially in the coastal areas. ‘Formation of fog and low level clouds during late night or early morning in the coastal areas is also expected.’

‘The aerial photo shows the flow of medium clouds on the coastal areas of the South Sharqiyah, Al Wusta and Dhofar and sporadic clouds over several parts of the sultanate,’ it said on Wednesday.

In its forecast for Thursday, Met stated that clear to partly cloudy skies were expected along the coastal areas of Dhofar Governorate. ‘Mainly clear skies over the rest of the sultanate with chances of convective clouds development and rain over Al Hajar mountains and adjacent wilayats.’

Kous (southeasterly) winds occur prior to on the onset of Shamal (northwesterly) winds and are charterised by being moist and warm and short lived. Severe weather such as dust and sand storms are associated with these winds much of the time.