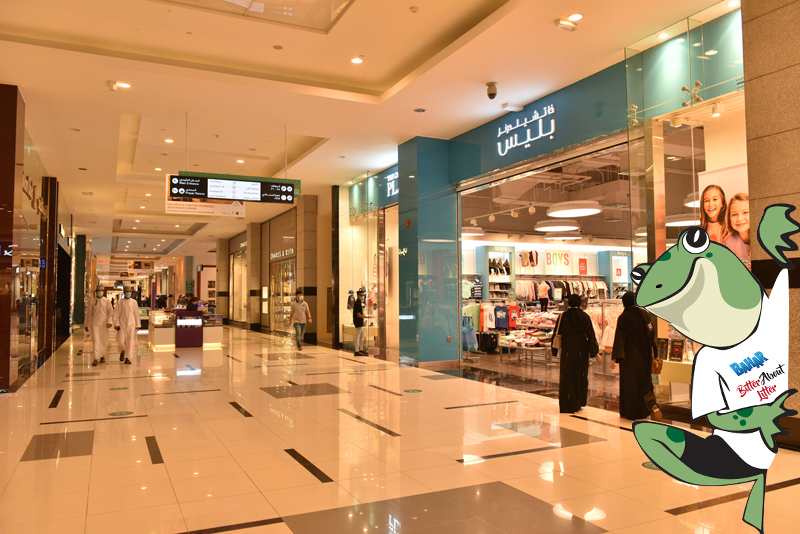 Bliss…bliss…bliss! As I glided into the spic and span premises of a popular mall in town, everything seemed like bliss. The floor tiles reflected one’s image, the walls and railings were immaculate, the elevators and lifts seemed to give you an ‘elevating’ feeling (no pun intended), even the smiles of patrons moving around seemed measured and sanitised – they were draped with masks, after all!

As per the guidelines, all stores had sanitised their premises, they had taken care to deploy staff who were checked and certified as fit, all promotional activity that might attract crowds were missing, shoppers were seen wearing masks, gloves, and face shields, seating arrangement in common areas were removed, temperature scans were taken at entry points, sanitisers were provided in every nook and corner, and store staff ensured that only the permissible number of shoppers were allowed within, at any given time.

One would’ve imagined people thronging the malls, since they were restricted from doing so for well over two months.

However, that was not the case, as the turnout was just a trickle, and so, maintaining social distance wasn’t a problem at all. I noticed people spaced out while using elevators, also not touching the railings and other surfaces. And most store staff seemed to be waiting near their entrances to beckon patrons in.

Avoid touching the buttons for calling the lift as well as the level buttons within, as these are touched frequently by all and sundry – staff and patrons – healthy as well as sick (those who are ok to enter after a temperature scan could be asymptomatic carriers of the virus). Remember, one of the ways the virus got transported around the world was by people who picked it up from elevator buttons during stay in hotels and visits to malls. You don’t want to do the same!

The best option is to carry along a stub of a used pencil (or a similar disposable) to operate all buttons, and discard it in a trash bin just as you leave. Don’t use your car keys or the pens in your pocket to press buttons as you could be inviting the virus to come home with you. Also, since you are expected to be around not more than two hours, avoid using the washroom, which, though constantly sanitised, could be a safe haven for the notorius virus or its progeny.

Also, despite posters and stickers warning and instructing people about expected safe behaviour, one could tend to lean on, or touch surfaces, while examining goods or making payments at the cash counter. Remember, every touch could cost you much, if you are not vigilant enough.

Visit the mall definitely – the stores need patrons and shoppers need their goods – but make sure to secure yourself from infections that are also awaiting a free ride home with you. Carry your own water bottle, your credit card and your confidence, but leave home those who are below the age of 12 or above 60 as well as all your inhibitions that you are probably venturing onto dangerous territory. The malls are safe, let’s keep them so.

Shop we must, but shop smart and shop safe!