Sweet tax in the offing 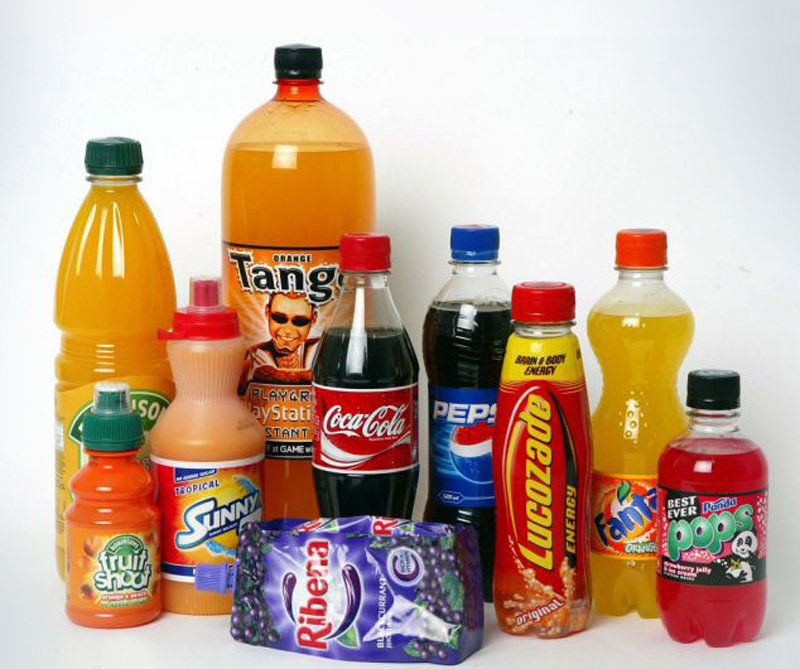 Oman will introduce a 50 per cent tax on sugary drinks from October 1, a move welcomed by many as it will not only aid government coffers but also be an effective intervention to reduce sugar consumption, thus curbing obesity and diabetes.

According to the World Health Organization (WHO), sugar-sweetened beverages, cause harm to society through related public budgets and the public health costs of treating obesity, diabetes and cardiovascular disease. ‘Tax on sugary drinks would enable policy makers to improve health outcomes by reducing unhealthy consumption, and it may help generate additional revenue for more spending on human capital through soft earmarking,’ recommends WHO.

According to a decision issued by the Tax Authority, beverages containing added sugar or sweeteners that are ready-to-drink, concentrates, gels, powders, extracts, or any form that can be converted into sugar sweetened beverage, will be subject to a 50 percent excise tax from October 1, 2020.

The products that are classified as sweetened beverages and are subject to tax include fruit juices, sports drinks, coffee and tea drinks. “I feel it a good move as it will rein in people’s addiction to such damaging products. The consumption of these drinks among our children and youth in Oman is very high and with the tax, maybe, more children will reduce the intake,” Hassan al Tauqi, retired private sector employee, said.

Like Tauqi, Fatmah al Naamani, mother of five children, feels it is a good move not because it is new source of earnings for the government but good for health reasons. “I have always wanted to reduce and cut down on sugary drinks and this taxation comes as a motivation. People should take it as a blessing because the government takes good care of its people, and imposing such tax will create awareness about the dangers of sugar,” she said.

However, others feel that such taxes will not have a big effect as sweetened drinks are like a staple drink for them. “People who are kind of addicted will not think twice before buying these taxed products. Even the introduction of ‘sin tax’ imposed last year, which I feel it did not make any big difference, means nothing but shelling out a little more money,” Mohammed al Farsi, an Omani youth who says he still drinks fizzy drinks just like before.