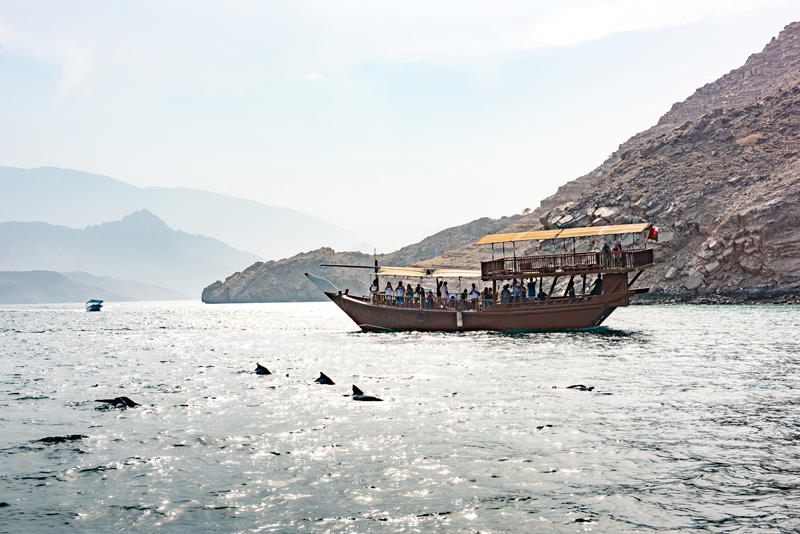 As part of Oman’s diversification plans in making the sultanate a ‘go-to destination’ for tourists from around the world and to support domestic tourism, authorities are planning on setting up a Tourism Development Fund.

In addition, the plan is to form a tourism sector association as well as to attract 10,000 Omani nationals to work across the tourism industry and train a number of others to work as tour guides.

Seeking to continuously provide support and follow up on the implementation of government programmes and plans to diversify the economy, the Implementation Support and Follow-up Unit (ISFU) is working with the Ministry of Tourism (MoT) as well as the Ministry of Heritage and Culture (MHC), Ministry of Finance (MoF) and Royal Oman Police (ROP), on the activation of the Tourism Development Fund.

“As part of Oman’s diversification plans in making the nation a go-to destination for tourists from around the world, tourism tax is vital for raising the funds needed to support the tourism industry,” said ISFU in its 2019 report, released on Tuesday, which includes updates on economic projects and initiatives.

“The tourism tax of 4 per cent collected from tourist-related entities is currently transferred to the MoF. From here, it is redistributed to MoT, MHC, and ROP. By establishing an independent Tourism Development Fund under MoT, as per the tourism law, this initiative will see an increase in the share of tax funds allocated to MoT,” the report said, adding that the goal is for MoT to be able to fund its marketing, training and other developments more efficiently.

In addition to the fund, ISFU has also sought to tackle labour issues in the tourism sector, for which a proposal for a Labour Solution Package is on the anvil. “The main objective of this initiative is to attract about 10,000 Omani nationals to work across the tourism industry by providing an incentive package. Towards meeting this end, the focus is on forming a tourism sector association, training a number of employees to work as tour guides in six tour operating companies, forming a technical team within MoT, and designing an In-Country Value (ICV) framework,” the report said.

“The technical team works closely with the key players in the tourism industry, to create job opportunities for 10,000 Omanis across the sector. It also proposes a number of incentives to make working in the sector attractive. Another major milestone for the initiative team is to design an ICV framework, on similar lines worked out for the oil and gas sector,” it added.