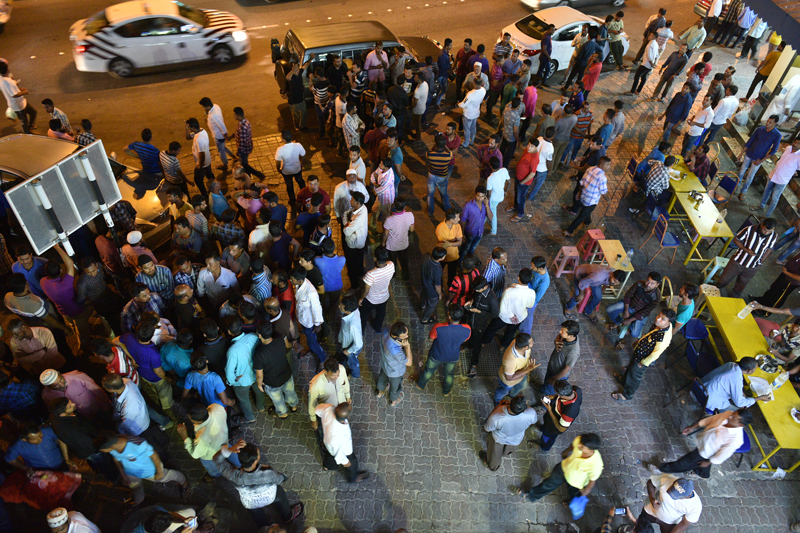 The move of abolishing the requirement of a No Objection Certificate (NOC) while transferring an expat worker from one employer to another from 2021 will aid the competitiveness of the Omani labour market and correct its conditions, the Government Communication Centre (GCC) said on Tuesday.

As of now, NOC from the current employer is mandatory for expatriates to change jobs. ‘This decision is based on the economic and social principles mentioned in the Basic Law of the State and in the light of the sultanate’s accession to the International Covenant on Social, Economic and Cultural Rights which the sultanate agreed to join in April under Royal Decree 46/2020,’ stated the GCC.

This means, that starting from January 1, 2021, expatriate workers in Oman can switch employers more easily, provided they complete the contract period with their previous company. ‘The decision was taken to improve the competitiveness of the labour market and correct its conditions,’ GCC stated.

Under current rules, if an expat does not obtain an NOC, he is banned from working in Oman for two years. However, the new amendment allows an employee to move from one company to another provided he shows proof of the end of the previous contract.

‘It is also expected that this decision will support the sultanate’s efforts to combat hidden trade, as it will reduce the ability of some employers to take advantage of the conditions accompanying the existence of NOC as well as preventing human trafficking and the freedom of movement of workers,’ the statement said.

The Center added that the decision is expected to contribute to entering a new stage in the relationship between both, the employer and the worker, which is based on legislation and laws regulating work and residence in the sultanate and the important role that the labour contract can guarantee the rights of both parties and clarifies their obligations towards each other.

The relevant authorities have taken into consideration the interest of business owners in this process and accordingly a grace period has been introduced to implement this decision, extending until the beginning of 2021, the statement added.