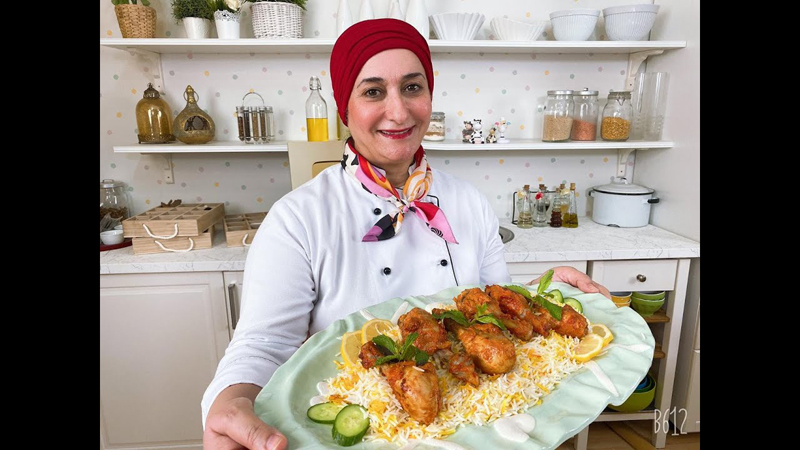 A research by a leading Arabic cooking channel has found that more than half of Oman residents lack confidence in the kitchen, with 35 per cent stating they don’t have enough knowledge of recipes to be able to cook regularly and 28 per cent claiming they lack the skills to be able to cook good meals.

The research by Fatafeat also found that 52 per cent were attempting to cook more regularly due to the current ‘stay home’ directives and half of respondents in Oman reported being too ‘time-poor’ to be able to cook on regular occasions. While 28 per cent claimed to have little to no skills whatsoever in order to prepare meals, around 50 per cent stated they only know enough to get by, leading to an overall lack of confidence in the kitchen.

In response to the findings, a brand-new app has been launched to aid in inspiring meal preparation and cooking, as well as in promoting confidence to experiment and create in the kitchen. Dubbed Genius Kitchen, the app, which is powered by Fatafeat, is the first fully Arabic cooking course app in the world.

Now available on respective iOS and Android app stores, Genius Kitchen features more than 120 exclusive cooking classes from the Arab world’s most popular cooks and chefs, which aren’t available on any other platform, stated the company. It is also home to more than 9,000 recipes, 60 quick-view ‘How To’ videos and 140 episodes in its library of TV shows, with more content being added every week.

Celebrity chef, ‘Queen of the Arabian Kitchen’ and Genius Kitchen’s brand ambassador, Chef Manal Alalem commented on the findings, saying, “Cooking is such a beautiful way to create memories as a family. So much of Arab culture is centred around food, so I was saddened to learn that many people don’t feel confident enough to cook for their families. It’s such a privilege to be part of the launch of Genius Kitchen so that we can help change that, especially as we all stay home and stay safe with our families.”

The research also revealed that key areas which respondents would like to improve in the kitchen include: being able to successfully make baked goods (45 per cent), knowing how to prepare more complex meals (42 per cent), learning quick recipes for easier meals (41 per cent), preparing meals for large groups (32 per cent) and preparing meat and vegetables (22 per cent). Respondents also expressed the desire to improve cutting techniques and knowing how to use kitchen appliances, such as blenders and food processors.