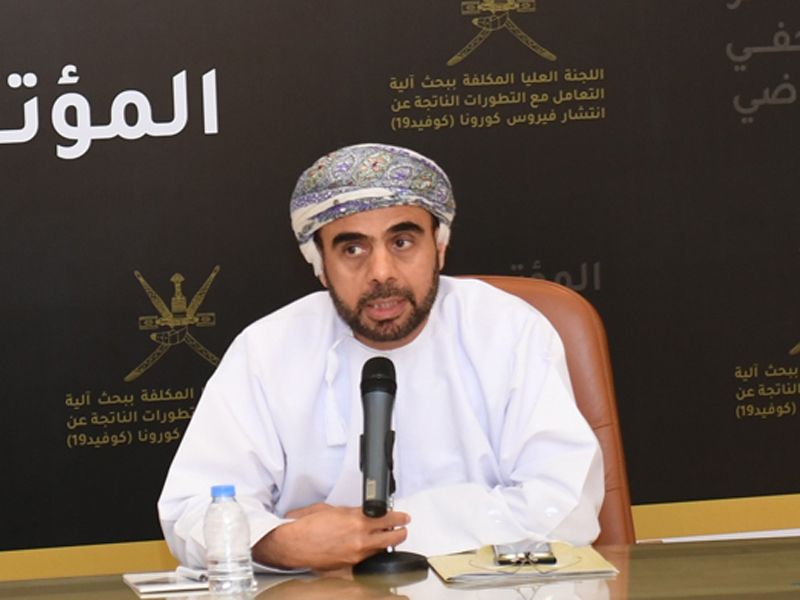 “Gatherings, especially of expatriate workers in the labour camps, is the reason why we are seeing high number of cases rising every day. Social distancing is not practised as required,”

Dr Hosni said, “Family gatherings, especially during Ramadan and Eid al Fitr, contributed to the increase in the number of cases in Oman,” he said.

Even though the country has been reporting highest daily cases, the peak is yet to be reached. As people continue to gather, despite warnings, and with the biggest single-day spurt of 1,404 cases on Sunday, we are yet to reach the peak of infections,” he said.

The virus is still spreading fast and the only way to reduce is to follow the social distancing measures, he said, adding, “There is no way to control the spread of this virus expect by physical distancing. Everyone should be responsible for this act.”