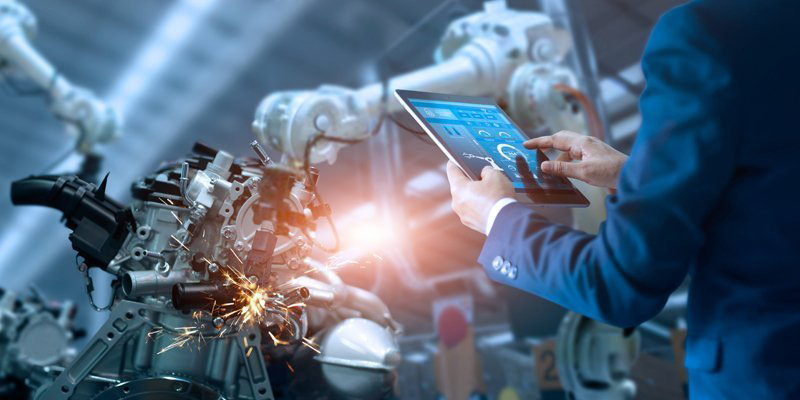 The Arab Monetary Fund (AMF) has praised Oman’s wise foreign policy which has contributed to limiting the adverse impacts posed by current economic challenges to developmental planning. The AMF attributed the sultanate’s success to what it described as the country’s stable frame of national priorities.

In a book, titled Strategic Economic Planning In Arab Countries, issued this month, the AMF pointed out that, generally, the current circumstances that prevail in the Arab region impacted rates of national economic development.

Ironically, these challenges prompted the sultanate to tap other sources for the financing of development plans, including the activation of partnership between the public and private sectors and the attraction of local and foreign investments, it said.

The AMF noted that one of the salient features of Oman’s strategic economic planning for the future has been the country’s espousal of wide-scale use of instruments of the 4th industrial revolution, artificial intelligence and massive databases for the realisation of digital transformation meant to support planning.

This is in addition to Oman’s espousing an approach of result-based planning and financing, it said.

The AMF explained that the approaches that the sultanate seeks to adopt in the future, within the context of Oman Vision 2040, will show in the 10th Five Year Plan, which is the first executive programme in the realisation of this vision.

The AMF also noted that Oman Vision 2040 has been moulded to a large-participation-base methodology. For this model to achieve its goals, a number of multi-sector and multi-specialty committees were formed. The committees included representatives of the government, the Council of Oman, the private sector and civil society institutions, in addition to a cluster of citizens known for their expertise, knowledge and professionalism.