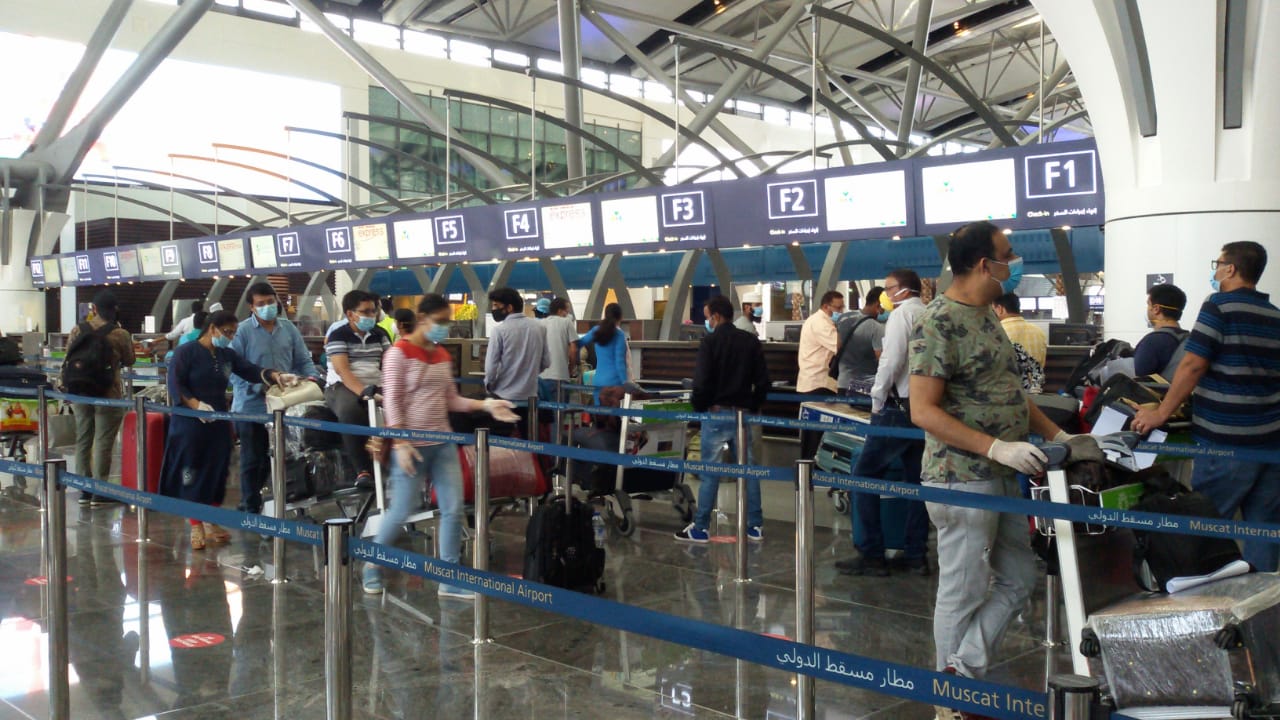 The Indian government in cooperation with Omani authorities and Embassy of India in Muscat, has decided to add nine more special flights to India from Oman in Phase 2++ of the Mission Vande Bharat (MVB).

The embassy had initially announced operation of 14 special flights in Phase 2++ of MVB.

In three of its MVB Phase 2++ flights along with four charter flights, around 1,235 Indian nationals have travelled to Indian cities.

On Thursday, an Air India Express flight left for Delhi, two flights to Calicut and Kochi departed on Wednesday.

Before Phase 2++, 28 flights had taken back around 4,800 stranded Indians back home under the programme. In addition to MVB, five charter flights, with around 980 passengers, had flown workers to Kochi, Gaya Lucknow and Kozhikode.