Federer to miss rest of 2020 after second knee operation 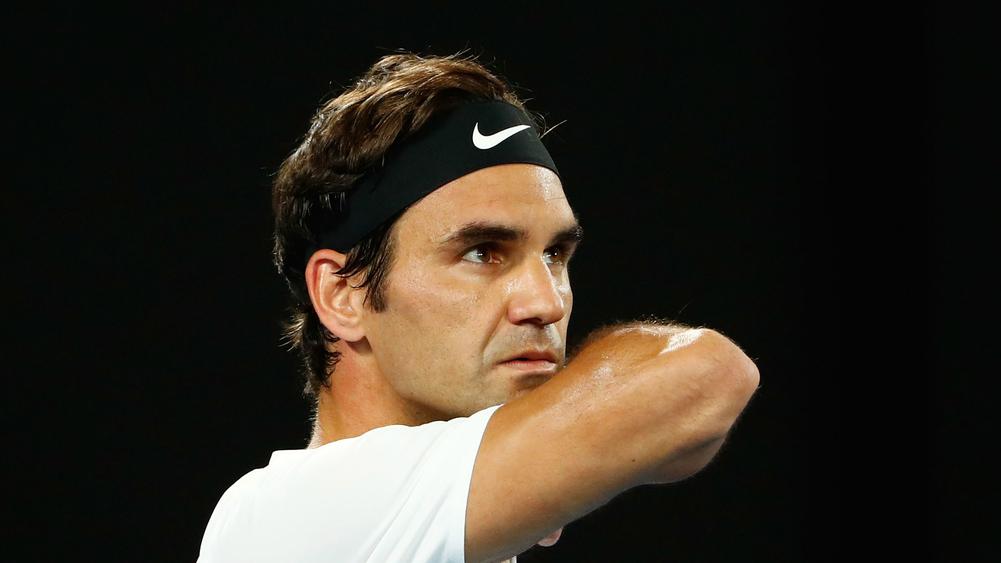 The 20-time major champion made the announcement on his Twitter on Wednesday. “Now, much like I did leading up to the 2017 season, I plan to take the necessary time to be 100 per cent ready to play at my highest level.”

As anticipation builds for the possibility of staging the US Open and the French Open in the coming months, one of the world’s biggest names will be notably absent should the ATP tour return in 2020.

On Wednesday, 20-time major champion Roger Federer announced on his Twitter account that he’s undergone a second arthroscopic operation on his right knee after enduring a setback. He had first addressed the issue when he went under the knife in February.

“Now, much like I did leading up to the 2017 season, I plan to take the necessary time to be 100 per cent ready to play at my highest level,” Federer wrote.

“I will be missing my fans and the tour dearly but I will look forward to seeing everyone back on tour at the start of the 2021 season.”

Professional tennis has been suspended since March because of the coronavirus pandemic.

The 38 year old Federer has not played since losing to Novak Djokovic in the Australian Open semifinals in January.

“A few weeks ago, having experienced a setback during my initial rehabilitation, I had to have an additional quick arthroscopic procedure on my right knee,” Federer said.

In his 2016 campaign, the Swiss had arthroscopic left knee surgery to repair a torn meniscus in early February.

A five-set semifinal exit to Milos Raonic at Wimbledon would be his final appearance that year, as shortly after, Federer announced he would miss the Rio Olympics and rest of the season to allow himself ‘more extensive rehabilitation following my knee surgery earlier this year’.

The decision paid major dividends, as Federer would win the 2017 Australian Open for his first Slam triumph since 2012 Wimbledon.

The ATP Tour is currently shut down until at least the end of July because of the pandemic, with the US Open currently scheduled to start on August 31 and the French Open beginning on September 20.

With the latest development, Federer’s chances of overtaking American Jimmy Connors’ record 109 titles will be affected. He currently has 103 to his name.

Federer’s absence is another blow to the sport, with Novak Djokovic and Rafael Nadal having cast doubt on the wisdom of staging the US Open during the health crisis.

Djokovic this week called the quarantine restrictions for New York ‘quite extreme’ and intimated he could delay his return until Paris the following month.