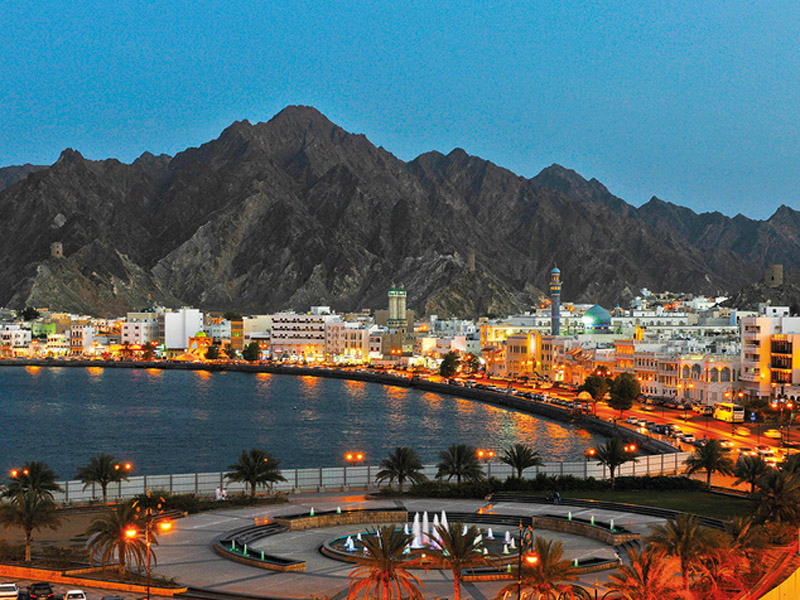 Four companies from Oman have made it to the Middle East’s Top 100 Companies 2020.

Forbes Middle East has revealed its ranking of the most powerful 100 companies in the Middle East in which Saudi Arabia dominates the list with 33 companies, followed by the UAE with 21, Qatar 18, Kuwait and Bahrain with seven each and Oman with four.

GCC countries make up 90% of the list. Among the north African countries, Egypt has five companies on the list and Morocco has four. Only one Jordanian company made it to the list while no Lebanese companies feature on it as none disclosed their financial statements before 23 April 2020.

The ranking is compiled from in-depth research based on data from all stock exchanges in Arab countries and analysis of market value, sales, assets, and profits.

The magazine said that the COVID-19 pandemic affected the market values of public companies in the Middle East over the first three months of this year as it fell sharply like the global financial markets.

It also stated, ‘Though the effects of the crisis are not seen on the results of the companies’ businesses in the first quarter of this year, the entry and topping of Saudi Aramco in the list of the most powerful 100 companies in the Middle East led to a breakthrough in the combined values of the list, as the companies’ consolidated sales jumped to US$670bn and recorded net profits of US$148bn, US$3.5tn for assets, and US $2.3tn for market value.’