Work starts on farm to produce 3,400 tonnes of shrimp annually 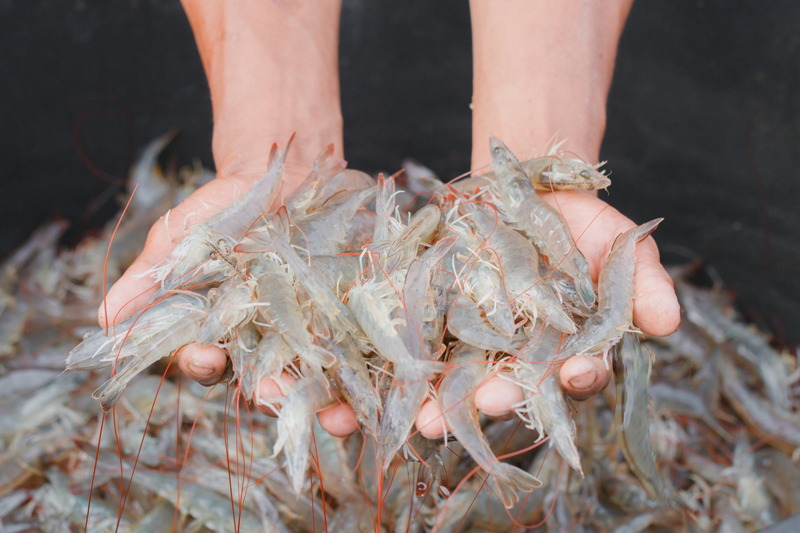 The Oriental Shrimp Aquaculture Company, a Special Purpose Vehicle constituted with Oceanic Shrimp Aquaculture and Phoenix National, signed a construction works agreement in this regard with Amjaad Engineering and Contracting company on Saturday.

The contract is related to the the development of a shrimp farm project at Khuwemah, Jalaan Bani Bu Ali.

The project, whose construction work will last for 18 months, will be built on an area of approximately 200 hectares and specialise in producing Indian White Shrimp, the most sought after variety in the world and most suitable to the sultanate’s climate.

The proposed project is a semi-integrated intensive shrimp farm. The major elements of the project include a shrimp hatchery unit, nursery units, grow out facilities and support infrastructure.

The agreement was signed on behalf of Dawood Suleiman al Wahaibi, chairman of the Board of Directors, Oriental Shrimp Aquaculture and Al Khalil bin Abdullah al Siyabi, general manager, Amjaad Engineering and Contracting.

It is hoped that this project will provide a strong diversification push to the national economy as it will contribute to creating job opportunities as well as supporting the community.

Some of the other shrimp projects under OADC include Qurun in Jalaan Bani Bu Hassan, in South Sharqiyah, and Al Jazer in Al Wusta Governorate.

A world-scale shrimp farm at Barr al Hikman in Al Wusta Governorate is also under works. The Barr al Hikman Shrimp farm, with an investment of around RO150mn in the first phase, will produce an estimated 43,000 tonnes per annum of Indian White Shrimp making it among the largest projects of its kind in the world.