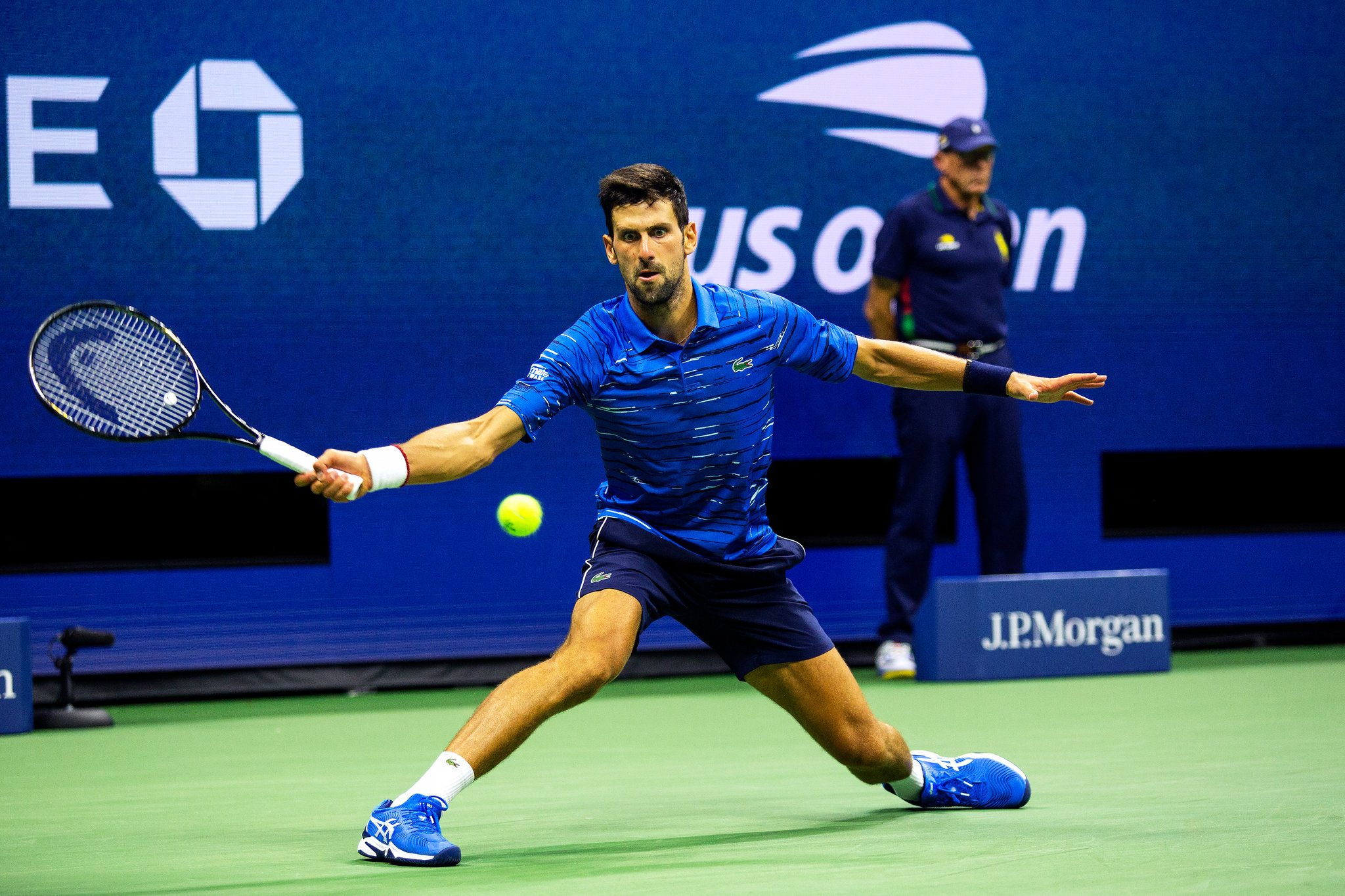 World No 1 slams coronavirus safety protocols planned for the hosting of the US Open at Flushing Meadows in New York in August; defending champion Rafael Nadal also expresses reservations over the Grand Slam

World No 1 Novak Djokovic has called the coronavirus safety protocols, planned in order for the US Open to take place, ‘extreme’.

The hard-court Grand Slam tournament is scheduled to start on August 31 at Flushing Meadows in New York.

“We would not have access to Manhattan, we would have to sleep in hotels at the airport, to be tested twice or three times per week,” said Djokovic.

“Also, we could bring one person to the club which is really impossible.”

The 33 year old, speaking to Prva TV in his native Serbia, added: “I mean, you need your coach, then a fitness trainer, then a physiotherapist.”

World No 2 and four-time US Open winner Rafael Nadal earlier last week said that he currently has little desire to travel to New York to defend his US Open title.

The Spaniard does not think tournaments should restart until every single player is able to travel freely and safely.

Nadal even called a vaccine against the coronavirus ‘the key’ for a resumption of professional tennis.

“Only then can we really travel and play without fear. My feeling is that we have to wait a little longer. Step by step,” said the world No 2.

“For me is very difficult to separate the status that the world is living from my real perspective on the world of tennis, no?” Nadal said.

“We need to be responsible, we need to be sure that the situation is safe enough, and then, of course, try to come back to our tour when the things are clear.”

No tour events will be staged until the end of July – at the very earliest.

Wimbledon has been cancelled as a result, but the French Open at Roland Garros is still hoping for an edition in 2020. The clay tournament has been postponed to September, in the weeks after the US Open.

Djokovic, a three-time US Open winner, added: “I had a telephone conversation with the leaders of world tennis, there were talks about the continuation of the season, mostly about the US Open due in late August, but it is not known whether it will be held.

“The rules that they told us that we would have to respect to be there, to play at all, they are extreme.”

The statement by Djokovic could prove to be a very significant intervention by the world No 1, who is president of the ATP Player Council, according to a BBC report.

Djokovic suggested economic factors were behind the push to play the tournament.

“They want the tournament to go ahead at any cost for economic reasons, which I understand,” he said. “But the question is, how many players are willing to accept those terms.”

The US Tennis Association (USTA) is seeking government approval for its plans to stage the US Open behind closed doors. But a green light would not amount to much in the face of sustained opposition from players, especially the leading lights of the game.

Giving up a favoured Manhattan hotel or eating spot seem like a small price to pay for the chance to win and earn again. But given the size of the teams that travel the world with the top players, an entourage of one may prove impossible to sell.

The ATP is currently soliciting the views of their players, with the USTA expected to decide whether the US Open can go ahead in the second half of June.