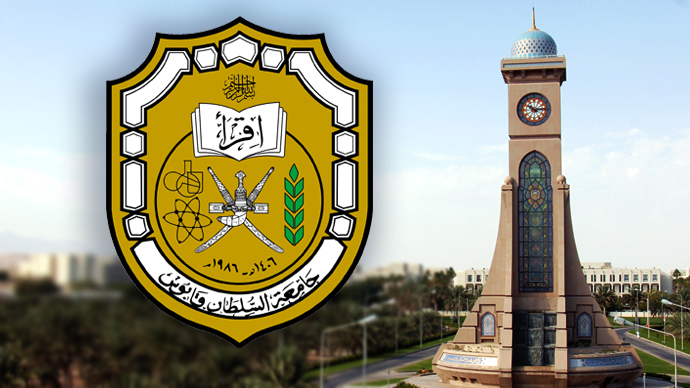 Sultan Qaboos University (SQU) has got a good ranking in The Times Higher Education (THE) Asia University Rankings 2020. The Muscat-based university is placed in the rank range of 251–300.

The 2020 ranking includes just under 500 universities from 30 territories, and uses the same 13 performance indicators as the THE World University Rankings, but they are recalibrated to reflect the attributes of Asia’s institutions.

The universities are judged across all their core missions – teaching, research, knowledge transfer and international outlook – to provide the most comprehensive and balanced comparisons available.
China is home to the top two universities in Asia for the first time in THE’s latest ranking for the region. Tsinghua University holds on to first place for the second year, while Peking University climbs three places to second. The National University of Singapore, which led the Asia ranking between 2016 and 2018, slips one place to third.

Meanwhile, the University of Science and Technology of China is the only new entry in the top 10, having climbed two places to a joint 10th position. Mainland China has seven universities in the top 20.

THE said that SQU has seven core values of professionalism, excellence, commitment, integrity, loyalty, collaboration and equity. The profile of SQU in THE rankings mentions that the university started with 500 students and now it hosts more than 7,000 male and female students. It also said, ‘The institution originally had five colleges, but there are now nine in total. These include Medicine and Health Sciences, Engineering, Agriculture and Marine Sciences, Education, Science, Arts and Social Sciences, Commerce and Political Sciences, Law and Nursing.’

THE also pointed out, “The university recruited students from 38 countries while academics hailed from 69 nations. The institution also collaborates with universities across the world; it has agreements with universities in Asia, Europe, Australasia, North America and South America.” It added that the international students at SQU constitute 4% of the total number of students.

THE Ranking includes five weighted criteria – Teaching (25%), Research (30%), Citations (30%), Industry Income (7.5%) and International Outlook (7.5%) which are calculated through 13 performance indicators that professionally assessed all academic and research aspects of universities.