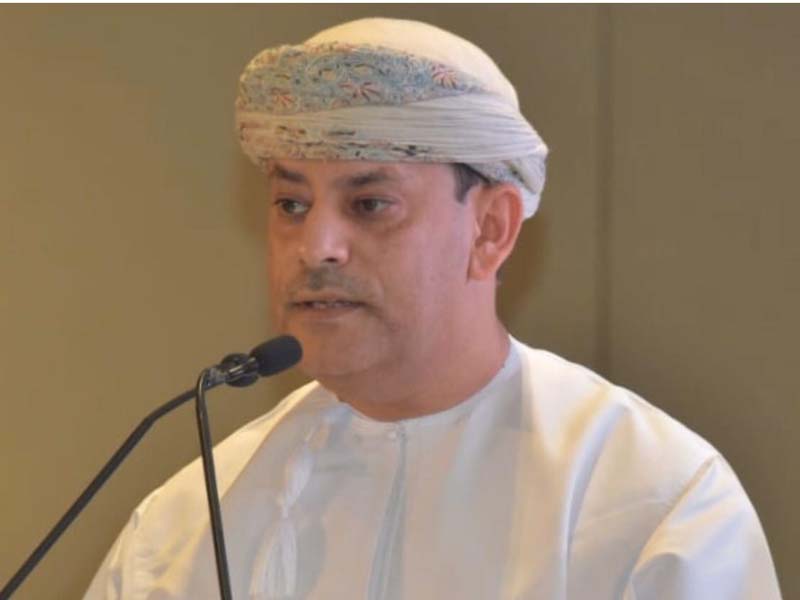 The logistical challenges brought about by the COVID-19 pandemic has put the spotlight on local manufacturing, more so, for the health industry. The situation, now more than ever, necessitates the pharmaceutical industry in Oman to be self-sufficient. To meet the growing demand, five factories are currently under construction in the sultanate with RO25mn in investments.

Dr Mohammad bin Hamdan al Rubaie, director general of Pharmacy and Drug Control, Ministry of Health, said that the ministry wants to increase the local production of pharmaceutical industries by 20 per cent by 2025. “It produces only six per cent of medicines now. It wants more investments to meet the increased requirements of such industries,” he said.

Rubaie added, “The current health crisis which the world is going through due to the coronavirus pandemic showed the importance of local manufacturing to enhance drug security and cover the needs of medicines in the local market and medical supplies. During a crisis, it becomes difficult to import them. However, if the local industries are ready, they would be able to play major role in the meeting the needs.”

He said, that during 2019, there was remarkable increase in the demand for investments in the pharmaceutical and medical supplies industries. A licence had been given to a secondary packaging factory for medicines which will soon start production.

A number of projects have also been granted preliminary approvals, Rubaie added. “It is expected that their construction will begin during the current year.” He indicated that currently there are seven factories producing more than 300 types of medicines and medical supplies.