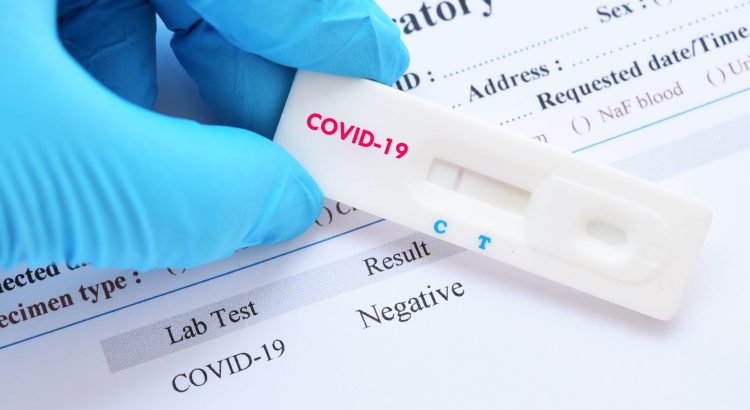 The COVID-19 pandemic turned grim in Oman this week with 20 death cases reported in just three days of June, taking the toll to 67 deaths as of Wednesday, a worrisome trend.

According to the Ministry of Health (MoH) figures, three deaths were reported on June 1, nine on June 2 and eight on June 3. ‘The total death cases as of June 3 stands at 67,’ an MoH statement said. This indeed is seen as an alarming trend.

H E Dr Ahmed bin Mohammed al Sa’eedi, Minister of Health, said recently that the number of cases are increasing further. “Sadly, death rates are increasing. The number of COVID-19 inpatients, too, is increasing and around 43 per cent of them are in ICU. Those in ICU have spent a longer time than our expectation,” H E Dr Sa’eedi said.

According to statistics, Muttrah and Seeb account for more than half of the COVID-19 deaths in Oman. Of the 67 deaths, 26 have taken place in Muttrah, and 22 in Seeb.

“Nine people were reported to have died from the coronavirus on Tuesday, with eight of the deaths taking place in Muscat, of which four were from Seeb, and three from Muttrah. The Wednesday death cases included five from Seeb and one in Muttrah,” MoH’s Tarassud app, which monitors COVID-19 developments, showed.

Despite Oman having a COVID-19 mortality rate of about 0.5 per cent, which is one of the lowest in the region and also much lower than several other countries globally, H E Dr Sa’eedi said the COVID-19 deaths have nothing to do with age as some die young.

“As for now, the only way to be safe from the virus is to adhere to preventive measures, particularly social distancing and wearing a face mask in public and crowded places as well as washing hands frequently,” he said.