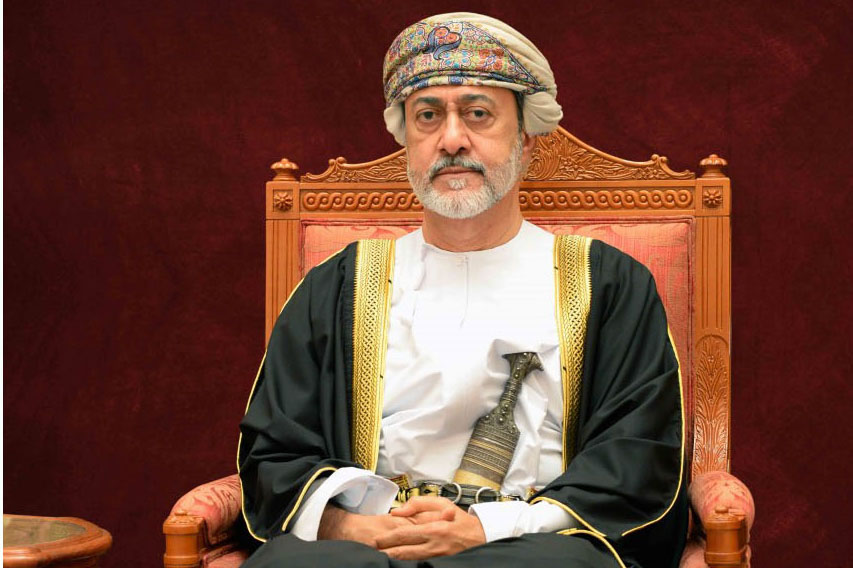 Article 1 stipulates that an office to be named “the Special Office” shall be set up and that this Office shall report directly to His Majesty the Sultan. Its organisational structure shall be endorsed by a Royal Decree.

Article 2 states that the Special Office’s specialisations shall be defined in accordance with the annex attached to this decree.

Article 3 states that the Special Office shall have a Head (of Office) to be appointed by a Royal Decree and assisted by a sufficient number of employees of various specialties that are relevant to the Office.

Article 5 says that this decree shall be published in the Official Gazette and be enforced from its date of issue.

Royal Decree No.60/2020 appoints a Head to the Special Office.

Article 2 says that this decree shall be published in the Official Gazette and takes effect from its date of issue.