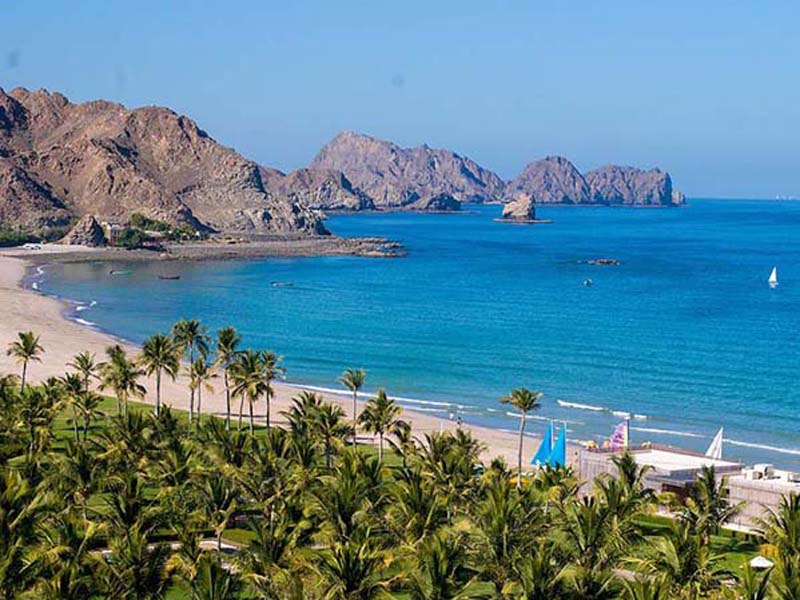 The epicenter of the Gulf – the United Arab Emirates – is slowly trying to revive itself as the world economy is gradually exiting the lockdown phase. At the same time, one of the most beautiful and hospitable Gulf countries, the Sultanate of Oman, could become the surprise destination of the next few years, notes an Italian business magnate.

The global lockdown has affected the sectors vital to the economy of all the Gulf countries. For all, the drop in demand and the price of hydrocarbons, now slowly recovering, went hand in hand with the paralysis of passenger air traffic, fair and congress events and above all tourism.

Saudi Arabia has also been affected, which is also the crude producer with the lowest extraction costs in the world, and therefore can bear a price per barrel under 30 dollars.But in the Gulf, the race for recovery in all related industries has already begun – real estate, research and startups, infrastructures, logistics, tourism and hospitality.

And in this race emerges a beautiful country, which focuses on research and intellectual capital – the Sultanate of Oman, also a member of the Gulf Cooperation Council (GCC), according to Giovanni Piazzolla, an Italian business baron. With 4 million inhabitants, industrious, and not at all idle, a mild climate, the economy of Oman is in surplus, but a little displaced due to its non-central position in the Gulf, he noted.

The government is following a diversification programme, Vision 2040, which makes its economy non-dependent on Oil and Gas, identifying the sectors to which universities and research should be targeted – tourism, logistics, mining, manufacturing and fishing.

Piazzolla is founder of Al Nahdha, the largest private Italian capital industry in Oman with over 2,000 employees, operating in Oil & Gas and power services and logistics, thanks to an intellectual renaissance driven by Europe and India, and promoted by Italy, through the TOIFA association, bringing in  investments for finance and research.

“With the local Chamber of Commerce, we will launch Oman Conclave in June 2020, which will hold its first conference and become a permanent economic laboratory between Europe, the Middle East and India,” he said.An educational and intellectual capital will be the pillar of the Arab revival, in the perspective of Oman, and this will give attractiveness to scholars and European investors, noted Piazzolla.