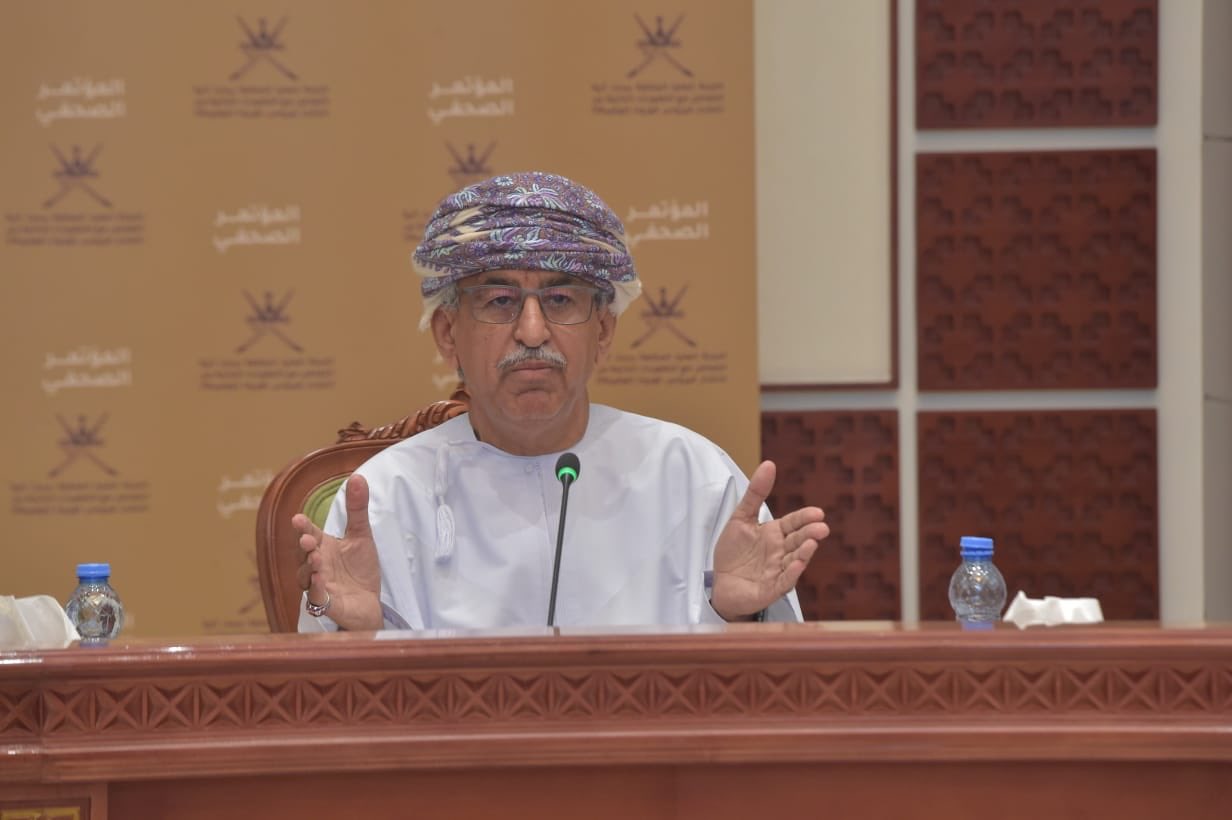 Despite Oman having COVID-19 mortality rate of about 0.5 per cent which is one of the lowest in the region and also much lower than several other countries globally, death cases are increasing, with five out of 49 deaths reported outside the hospital.

“Even though the death rate is around 0.5 per cent, it is so unfortunate that cases have increased recently. Five out of 49 COVID-19 related deaths were recorded outside hospital or before reaching the hospital. It is also sad that one of the dead had refused to go to the hospital,” H E Dr Ahmed bin Mohammed al Sa’eedi, Minister of Health, said on Sunday night.

“On Sunday alone, seven deaths were reported, taking the total to 49 including – 21 Omanis and 28 expatriates. The death has nothing to do with age. Some die young. The youngest person to die of COVID-19 in Oman was 33 years old,” H E  Dr Sa’eedi said.

The number of COVID-19 inpatients is now 199, the minister said adding that 43 per cent of them are in ICU. “Those in ICU spend longer than our expectation. Many of them stay there for four weeks as opposed to to our expectation of two weeks,” H E Dr Sa’eedi said.

On why the recovery rate is lower compared to other neighboring countries, H E Dr Sa’eedi said, “The reason for the increased number of recoveries in some countries is the change in the definition of the recovery period while Oman has maintained the post-recovery period of 14 days.”

On how soon the vaccine would be available, he said that it is unlikely that a vaccine will be developed by the end of the year. “As for now, everyone needs to adhere to preventive measures, particularly social distancing and wearing a face mask in public and crowded places as well as washing hands frequently,” he said.

Recently, the number of cases has increased as Oman slowly reopens. However, H E Dr Sa’eedi said there is no indication that allowing some commercial and economic activities was the cause of the rising numbers.