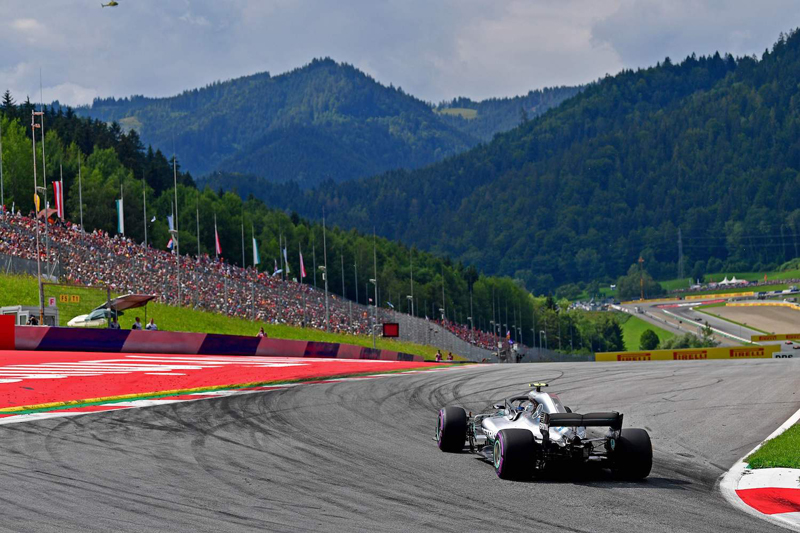 Formula One fans across the world welcomed the news that Austria will open the much-awaited F1 season with two races on July 5 and 12 after the country’s government gave approval on Saturday.

The country’s health ministry gave the green light for both races, which will be held without spectators amid the ongoing coronavirus pandemic.

The races are due to be held in the village of Spielberg, about 200km southwest of the capital Vienna.

The decision follows discussions between the sport’s governing body, bosses of the Spielberg circuit and local authorities.

“The two Formula One races on July 5 and 12 at Spielberg will be staged without spectators,” said the Austrian ministry of health in a statement.

Austrian health minister Rudolf Anschober said: “The organiser has presented a plan for implementation that is based on the special requirements of Formula One and the necessary protective measures against the spread of the coronavirus.

“In addition to strict hygiene measures, the plan also provides for regular tests and health checks for the teams and all other employees, as well as a specific medical plan.”

Earlier this year, F1 announced plans to re-launch its delayed season in Austria without crowds, and end it in Abu Dhabi in December after races in Asia and the Americas.

Austria is among countries moving ahead with easing restrictions as new coronavirus infections wane.

Formula One’s ten teams will be limited to a maximum of 80 people each at the races when the delayed season gets going in July, the governing International Automobile Federation (FIA) said earlier last week.

This year’s motorsport schedule has been severely disrupted by the coronavirus pandemic and last week the Dutch Grand Prix became the latest race to be cancelled.

F1 CEO Chase Carey recently spoke of his desire to kick off the season in Austria, insisting it would still be possible to stage 15-18 races this season.

The 2020 season was due to start in Australia in March, but the coronavirus pandemic forced the postponement of that race and a further nine more.

If the Austria races run successfully, the F1 season could continue on July 19 in Budapest, Hungary.

Silverstone agreed a deal for two grands prix to be held at the British track in August. A revised calendar is yet to be finalised.