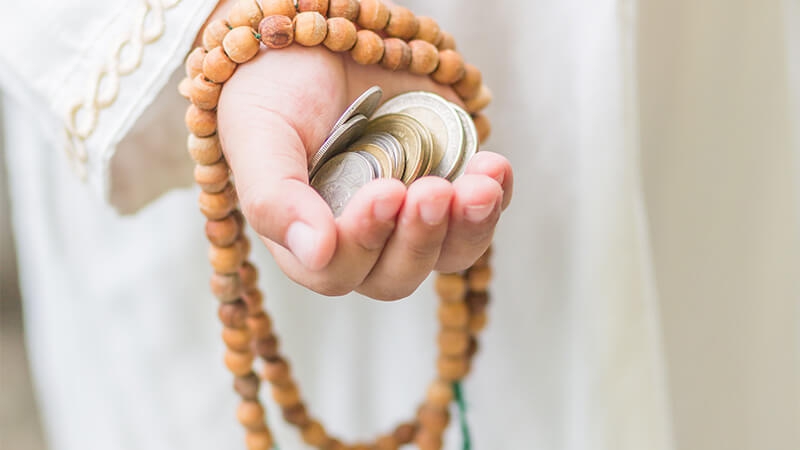 Oman has launched an international competition with a prize money of US$250,000 to develop a global zakat system to serve the Islamic world.

Developed in partnership between the Ministry of Awqaf and Religious Affairs (MARA) and Oman Technology Fund (OTF), the initiative aims to attract innovative Omani and Muslim youth from around the world to develop a global digital zakat system and serve Muslims. The winning project will receive a quarter of a million US dollars as investment money.

‘The importance of this global initiative comes from the fact that this will be led by the youth who will work to provide innovative solutions for one of the most important pillars of Islam – zakat,’ an OTF press release said.

OTF further stated that this cooperation between the fund and MARA aims to expand the benefit from the Omani experience of running an online zakat platform locally for the past five years, which was a major success. ‘The system helped modernise the zakat offering and led to a lot of efficiency in the process.’

That initiative was part of the Oman government eTransformation efforts, in which MARA played an important role in. ‘The announcement of the open competition is part of a new phase of government transformation through technology entrepreneurship and innovation lead by the youth.

The aim is to facilitate new modern services to wider populations and beneficiaries and to introduce modern technology to simplify the process of zakat to the whole of the Islamic world.

‘The system will be available through a cloud based system that is accessible everywhere and reach through digital platforms to a greater number of Arab and Muslim followers from different countries,’ the release said.

OTF encourages participants from all over the world to join in this important initiative by filling out a form and mailing it to [email protected] (Registration is open until the end of June 2020.)