Health Minister elected first deputy member to WHO Executive Board 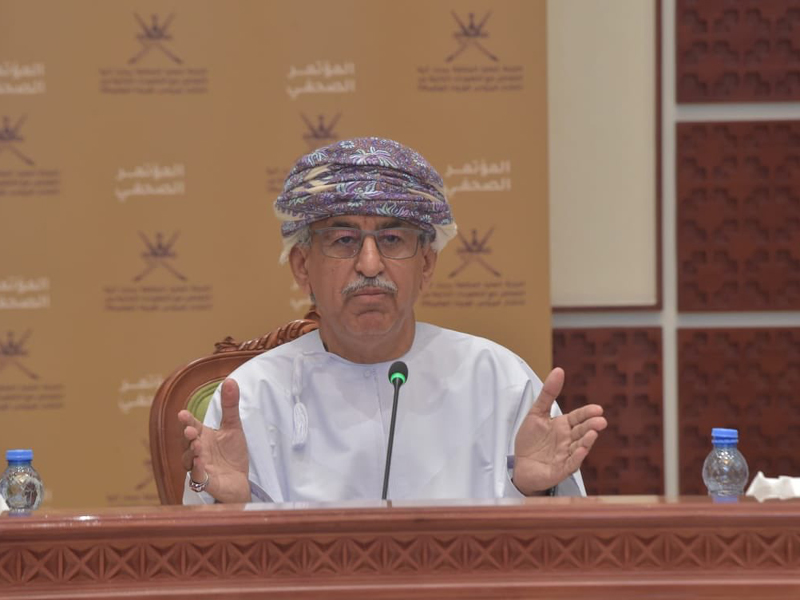 The Sultanate, represented by the Ministry of Health took part in the virtual session of the Executive Board of the World Health Organization (WHO) under the chairmanship of H E Dr. Ahmed bin Mohammed al Sa’eedi, Minister of Health.

The 147th session, which was presided over by India, discussed a number of issues including the election of Chair, Vice-Chairs and rapporteur.

H E Dr Sa’eedi was elected as the First Deputy Member of the WHO Executive Board for a period of three years.

The agenda of the meeting also discussed the global efforts exerted to tackle this pandemic by reviewing many of scientific documents and global experiences that would direct the countries’ efforts for more effective results to ensure the optimal utilization of the human and financial resources, which reflects the WHO priorities at present.

The Executive Board is composed of 34 persons who are technically qualified in the field of health, each designated by a Member State that has been elected to serve by the World Health Assembly.

Member States are elected for three-year terms. The Board meets at least twice a year; the main meeting is normally in January, with a second shorter meeting in May, immediately after the Health Assembly. The main functions of the Executive Board are to give effect to the decisions and policies of the Health Assembly, to advise it and generally to facilitate its work.

Efforts and plans made by the Sultanate guided by His Majesty Sultan Haitham bin Tarik have contributed effectively to the selection of the sultanate to play leadership roles in the health field.