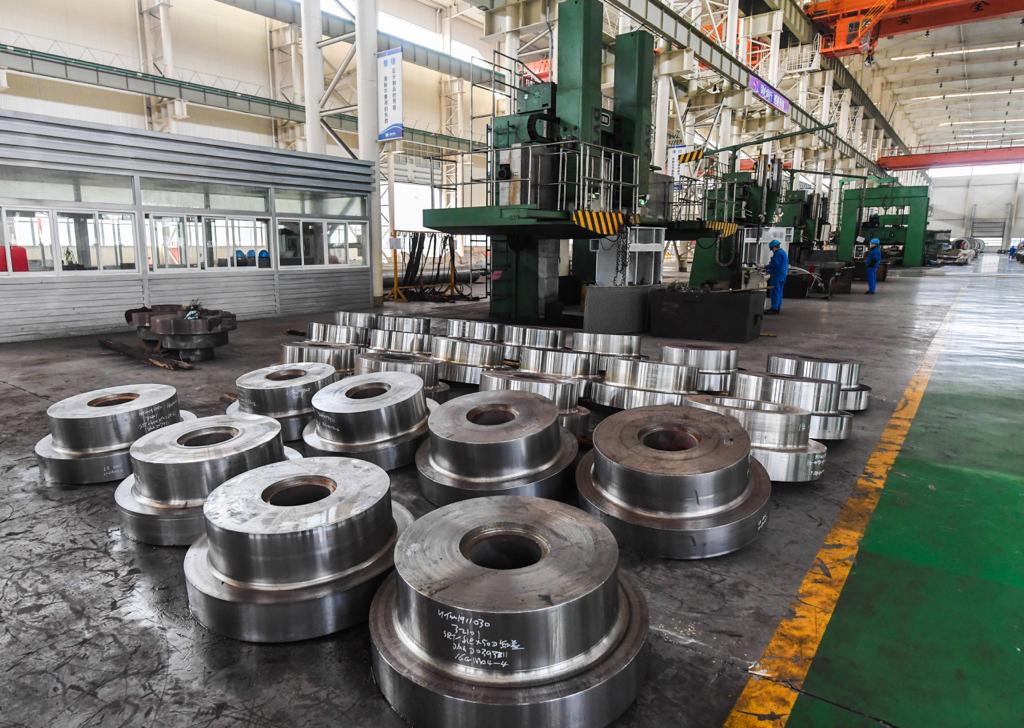 China on Thursday raised the curtain for its annual political high season after an over-two-month postponement as the country has turned the tide on the COVID-19 epidemic.

The top political advisory body started its annual session Thursday afternoon in Beijing, kicking off the “two sessions,” a major event in China’s political calendar that also includes the annual gathering of the national legislature to open on Friday.

This year’s sessions are expected to highlight China’s final push in poverty alleviation and completing the building of a moderately prosperous society, or “Xiaokang,” in all respects.

Xi Jinping and other Chinese leaders attended the opening meeting of the third session of the 13th National Committee of the Chinese People’s Political Consultative Conference (CPPCC), held at the Great Hall of the People.

“The year 2020 marks the concluding phase for China’s endeavor to build a moderately prosperous society in all respects and deliver on the 13th Five-Year Plan,” Wang Yang, chairman of the 13th CPPCC National Committee, told more than 2,000 political advisors at the meeting.

Wang called on political advisors to fulfill their duties focusing on coordinating epidemic control and economic and social development to make contributions to winning the battle against poverty and completing the building of a moderately prosperous society in all respects.

Facing mounting uncertainties both at home and abroad, national legislators and political advisors are expected to offer insights on how to secure the goal-achieving victory and lay good foundations for future development.

Fairness and equality will be highlighted in this crucial year during discussions on “Xiaokang”-related topics such as housing, health and medical care, according to Xin Ming, a professor at the Party School of the Communist Party of China Central Committee.

This year’s “two sessions” are expected to garner more attention from home and abroad as they shed light on how the country will march toward its centenary goal while navigating COVID-19 ravages.

China has, through arduous efforts, achieved decisive results in curbing the epidemic and public health will be high on the agenda during the sessions.

Lawmakers and political advisors are also expected to discuss how to strive for improved performance in all areas of economic and social development as epidemic prevention and control becomes regular practice.

“China demonstrated great vitality in its systems and I have great confidence in our nation’s development despite uncertainties for the future,” said Zhang Shuibo, a member of the CPPCC National Committee and head of the School of International Project Management at Tianjin University.

On Friday, Premier Li Keqiang is expected to deliver a government work report to the legislative session, which will be closely watched since it will offer a series of solutions and new policy indicators in terms of how the world’s second-largest economy is handling the fallout of the COVID-19 epidemic and global economic recessions.

Also on the agenda is the deliberation of a draft civil code. Once adopted, it will help boost the modernization of China’s system and capacity for governance, said Wang Yi, dean of the law school at Renmin University of China.