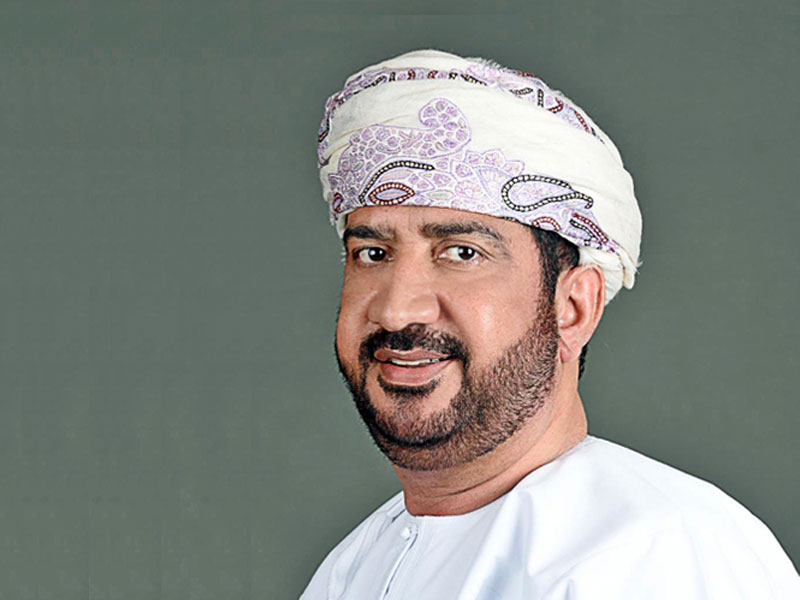 As many as new 199 prisoners were released as part of the ‘Fak Kurbah’ initiative in the fourth week of Ramadan, taking the total number of debtors released this year to 685.

Speaking to Muscat Daily, an official in Omani Lawyers Association (OLA), said, “The ‘Fak Kurbah’ (redeeming anguish) initiative helps raise funds to pay off debts of people serving sentences in insolvency cases. It is being run by the Omani Lawyers Association (OLA) since 2012. This year, we launched an electronic campaign due to the outbreak of coronavirus. During the first week of Fak Kurbah, we succeeded in releasing 135 detainees by paying all their financial obligations, 160 in the second week, 191 in the third week and 199 in the fourth week. This takes the total number of detainees released during the holy month to 685.”

Dr. Mohammed Ibrahim al Zadjali, Chairman, OLA, said that the OLA has been able to resolve over 2,400 cases since the project was first launched.

“We believe that everyone deserves a second chance. We call on people to continue donating through the Bank Muscat account 0317024849660014.” The FakKurbah initiative will continue until June 21.